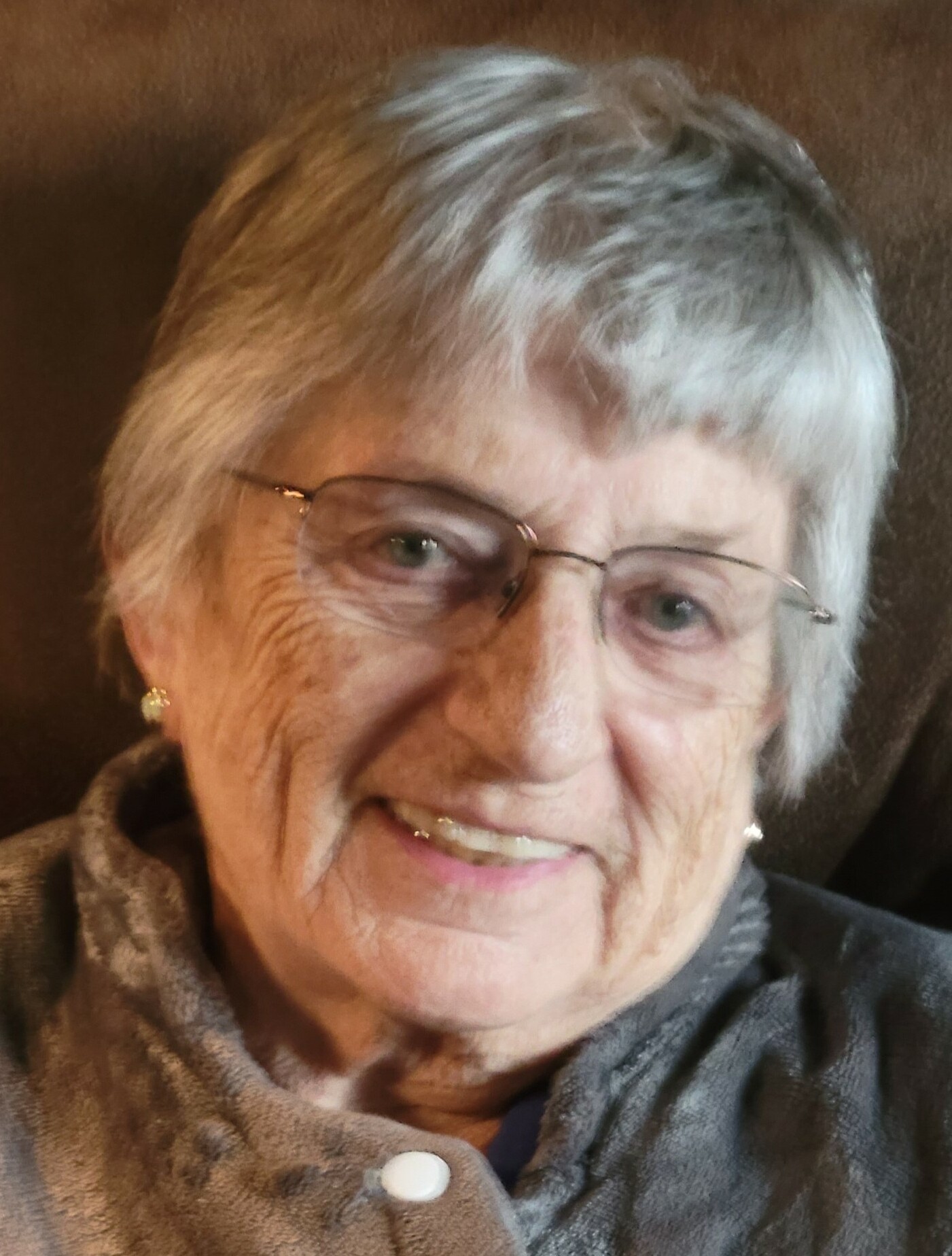 Please share a memory of Gloria to include in a keepsake book for family and friends.
View Tribute Book
Gloria E. Maziarz Korth, 84, passed away peacefully at Morris Hall in Lawrenceville, NJ on Tuesday, October 17, 2022. Gloria was born in Trenton to Betty (Midura) and John Maziarz. She graduated from Trenton High School. She received her RN from the Helene Fuld School of Nursing, a BA in Nursing from the College of New Jersey, and an MA degree in Administration from Rider University. Her first job was at Helene Fuld Hospital eventually becoming its Director of Nursing. Then she was employed at Our Lady of Lourdes Hospital in Camden where she was the VP of Nursing Affairs. Following her retirement from Nursing Gloria was the Director and CEO at Salem Home Care Agency in Salem, NJ. Her volunteer work included Big Brothers/ Big Sisters, teaching English as a second language, volunteering with NJ Hospice, serving in her Lutheran Church and hosting exchange students through the Friendship Force of which she was a member. Predeceased by her husband of 36 years, Richard A. Korth, a sister, Barbara Maziarz, and a brother, John Maziarz, Jr. She is survived by her brothers, Robert S. Maziarz and his wife Annamarie and Dennis M. Maziarz, M.D. and his wife Elizabeth, stepdaughters, Sue Korth and Jane Mepham and numerous nieces and nephews, step-grandchildren and step-great-grandchildren. Funeral services will be private. In lieu of flowers, memorial contributions may be made to Cookies for Kids Cancer, PO Box 415, Califon, New Jersey 07830. Info@beagoodcookie.org.

A Memorial Tree was planted for Gloria
We are deeply sorry for your loss ~ the staff at Poulson-Van Hise Funeral Home
Join in honoring their life - plant a memorial tree
Services for Gloria Maziarz Korth
There are no events scheduled. You can still show your support by planting a tree in memory of Gloria Maziarz Korth.
Plant a tree in memory of Gloria
Print
Online Memory & Photo Sharing Event
Online Event
About this Event