Our dedicated and supportive staff are here to guide you through this difficult journey. We take pride in doing our absolute best to ensure your needs are met. We are here for you. 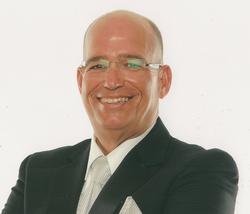 Joe received his education at Lock Haven University where he majored in secondary education/biology and graduated with honors from the Pittsburgh Institute of Mortuary Science in 1978. He is a licensed funeral director in both New Jersey and Pennsylvania and holds the title of a Certified Funeral Service Practitioner, CFSP, ( a designation for achieving a higher voluntary level of professional education in funeral service.)

He has been associated with the firm since 1978 and became co-owner in 1988. In the fall of 2012 he became the sole owner after the retirement of J. Gregory Smith.

Joseph and his wife Donna have two children, Joseph IV is a police officer and a funeral director and he and his wife Lauren live in Yardley, PA. Jamie is a former school teacher and now a stay at home mom. She and her husband Steve live in Texas. They have two adorable grandsons Chase Penning and Joseph C. Parell, V. They also have their rescue dog Max who brings joy to the entire family. In their spare time they enjoy traveling, golfing, snow skiing,  Philadelphia Eagles football, boating the Jersey shore and just relaxing with family. 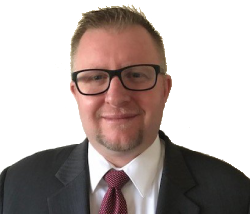 Scott was born in Trenton to Christopher and Kathleen Larkin.  He and his wife Cynthia are lifelong residents of Hamilton Twp.  Scott has two nephews Lorenzo and Sebastian.

His career in funeral service began in 1994.  Scott was a 1995 graduate of Steinert High School, Hamilton, NJ and a 2000 graduate of Mercer County Community College, West Windsor, NJ with an Associate’s Degree in Applied Science and a Certificate of Proficiency in Funeral Service.

Scott and his wife Cynthia are avid dog lovers and have rescued two Chihuahuas, Levi and Charlie. Some of his hobbies include golfing, pitching quoits, skiing, Caribbean cruises, mountain biking, New York Giants, and the Boston Red Sox. 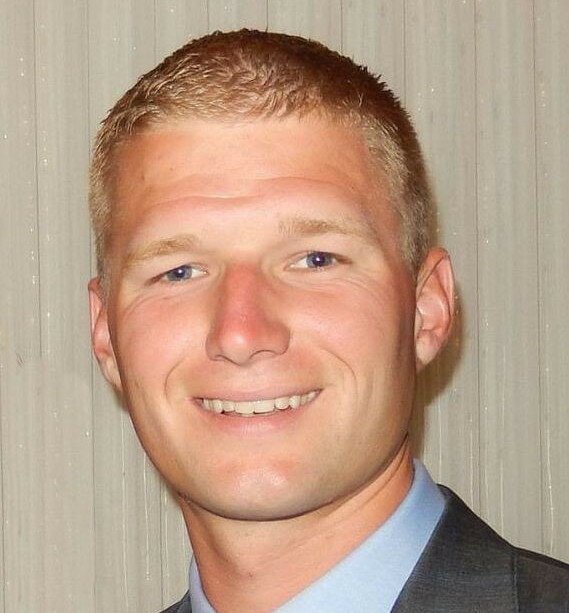 Joseph was born in Trenton, NJ and is currently a resident of Yardley, PA where he resides with his wife Lauren, their son, Joseph C. Parell, V and their rescue dog Hank. As a young boy he was always a part of the funeral home working alongside his father from a young age. He is the third generation to join the family firm.

Joseph is a graduate of Pennsbury High School and received his B.S in Criminal Justice from Lock Haven University and served as a full time police officer in Bucks County prior to his attendance at the Pittsburgh Institute of Mortuary Science where he received his Mortuary Science Degree and was a recipient of the Mu Sigma Alpha Award for outstanding academic proficiency. He also holds certification from CANA as a certified crematory operator.

Both he and his wife enjoy boating, jet skiing and attending Philadelphia Eagles football games in their spare time.