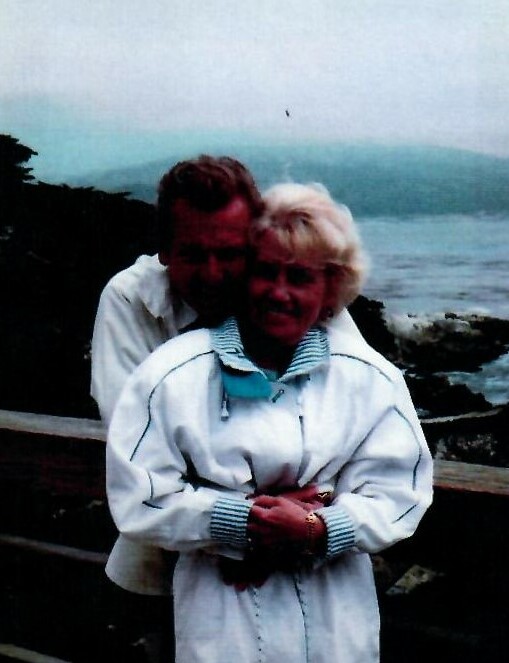 Please share a memory of Frances to include in a keepsake book for family and friends.
View Tribute Book
On October 12, 2022, Frances Mary Wroblewski, 81, joined her beloved husband Raymond in peaceful eternity with her family by her side. A graduate of Avoca High School class of 1959, she married the love of her life Raymond Wroblewski and the two moved to Lyndhurst, NJ to begin their lives together and start their family. They would have celebrated their 60th anniversary this past September. In subsequent years they built homes in Hamilton, NJ and Ewing, NJ. Upon moving to Hamilton, Fran started a 30-year career at Princeton Microfilm Corporation in Princeton Junction, NJ where she was hired as a bookkeeper but served the business in a multitude of ways throughout her career. Her life was filled with time with family, and she was ever present for her children, Steve and Carolyn and their spouses. She cherished her grandchildren and was a part of their lives as they grew up. She continued to make frequent trips back to her hometown of Avoca, Pa. after her husband’s passing to spend time with her sisters and their extended families. Frances was preceded in death by her husband Raymond, her parents Joseph and Josephine Sroka; her aunt, Mary “Auntie” Starzec and her twin sister and best friend, Mary Catherine George. She leaves behind her son Stephen and his wife Rae Ann, and her two grandchildren, Matthew and Jessica Wroblewski; her daughter Carolyn Bosak and her husband Brian; her sister Barbara Ruda and husband Leo and her brother-in-law Michael George; sister-in-law Florentine O’Hop; sister-in-law Rosalyn Wroblewski, sister-in-law Maryanne Schneider and her husband Phil, and a large extended family. Mass of Christian Burial will be celebrated on Thursday, October 20, 2022 at 10:00AM at Queen of the Apostles Church 715 Hawthorne Street, Avoca, Pa. Visitation will be held from 9:00AM until the time of the Mass. Interment will be held at Ss. Peter and Paul Cemetery, Duryea. In lieu of flowers, donations can be made to The Alzheimer’s Association www.alz.org
Thursday
20
October