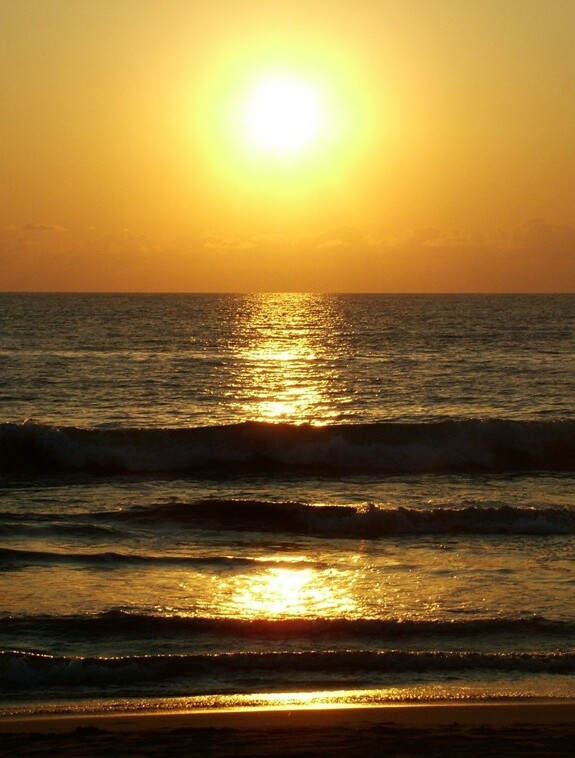 Please share a memory of Bruce to include in a keepsake book for family and friends.
View Tribute Book
Bruce E. Nilsson, 59, of Hamilton, passed away Tuesday, October 11, 2022 at home. Born in Newark, NJ, Bruce was a longtime resident of Hamilton Twp. Bruce retired from Flesch’s Roofing, where he was employed as a roofer for 25 years. Some of his hobbies included watching Philadelphia Eagles football, fishing, being outdoors, reading and he was a talented artist. Son of the late Helene P’Simer, stepson of the late James P’Simer; he is survived by three sisters and two brothers-in-law Kim and Howe Huston, Cynthia and Scott Larkin, and Jennifer P’Simer and her fiancé Joseph Muni; his father Bertil Nilsson; his beloved nieces and nephews Kelly Agabiti, Katie and Sal Arpino, and Zachary and Amanda Harding; his great-nephew Cole Arpino; his aunt and uncle Joseph and Fran Musso; and his cousin Michele Musso. Funeral services will be held on Wednesday, October 19, 2022 at 11:00AM at Poulson & Van Hise Funeral Directors, 650 Lawrence Road, Lawrenceville, NJ 08648. Interment will be held privately and at the convenience of the family. A visitation for Bruce will be held on Wednesday morning from 10-11AM at the funeral home In lieu of flowers, visitors are asked to bring one new unwrapped toy for donation to the Toys for Tots organization in Bruce’s memory.
Wednesday
19
October

Share Your Memory of
Bruce
Upload Your Memory View All Memories
Be the first to upload a memory!
Share A Memory
Plant a Tree