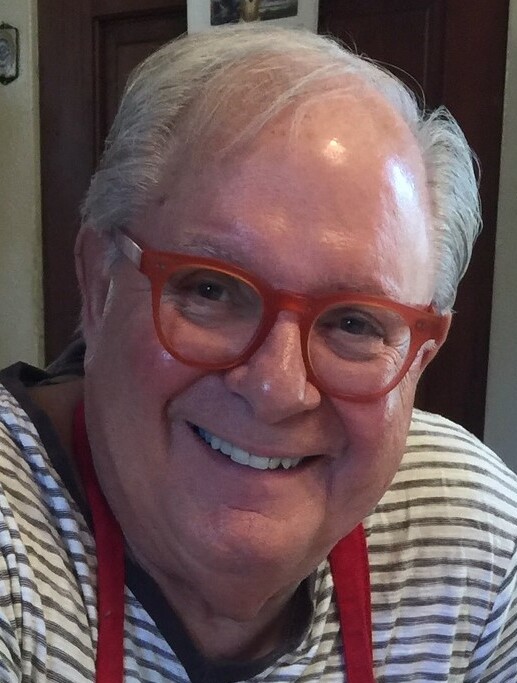 Obituary of Pasquale A. Colavita, Jr.

Please share a memory of Pasquale to include in a keepsake book for family and friends.
View Tribute Book
Pasquale A. Colavita, Jr., a lifelong resident of Lawrenceville, NJ, who spent more than 35 years as a public-school educator and close to four decades as a public servant in Mercer County, died Tuesday, September 20th with his family by his side. He was 77. Affectionately known as “Pat,” Colavita was born in 1945 on an army base in Lake Charles, Louisiana to the late Pasquale A. Colavita Sr. and Josephine Roscioli Colavita. He is survived by his devoted and loving wife of 54 years, Marianne Crocco Colavita, his son, Christian Colavita; his daughter, Courtney Colavita; his brother, Anthony “Toj” Colavita and his companion Anne DeMarais; his granddaughter, Catarina Colavita; his daughter-in-law Elizannette Colavita and his sister-in-law Susan Kiley Colavita. An undergraduate of St. John’s University in New York, he went on to earn an MA in Education from The College of New Jersey in Ewing. A lifelong champion of children, he spent almost four decades as a speech language pathologist for the Hamilton Township Board of Education. Known for his enthusiastic, caring teaching style, entertaining school piano recitals and infectious laughter, he received numerous awards during his teaching tenure, including Hamilton Township Teacher of the Year and Mercer County Teacher of the Year. A natural, magnetic community leader, he was elected to the Lawrence Township Board of Education in 1985 and from there embarked on what would become four decades of public service. A former Mayor of Lawrence Township, he was elected to the Mercer County Board of Commissioners in 2004 and served six terms until his retirement in 2020. Known for his warmth, wit, generosity and volunteerism, Colavita, over the course of his life, gave his time and leadership to more than 15 civic and community programs. From the Sunshine Foundation’s Disney World DreamLift to the Willing Workers of Trenton to Project Freedom, among many other organizations, Colavita—who also served on several boards, including the Greater Trenton YMCA and New Jersey Junior Achievement—was unwavering in his dedication to the service of others. A proud Italian American and quintessential Jersey Boy with a zest for life, a love for the Jersey Shore and a flair for style, Colavita was the Former Chair of the Hamilton Columbus Day Parade and was inducted into the Italian American Hall of Fame in 2015. A recipient of numerous awards, including the 2007 Civilian Commendation Medal from former NJ Governor Jon Corzine and the New Jersey National Guard, Colavita was honored with a lifetime achievement award earlier this year by CONTACT of Mercer County, a non-profit organization helping people in crisis. A lifelong parishioner and usher of The Church of St Ann in Lawrenceville, a Mass of Christian Burial will be celebrated on Monday, September 26th at 10:30 AM at The Church of St. Ann, 1253 Lawrence Road, Lawrenceville, NJ 08648. Attendees are asked to arrive to the church by 10:15AM for Mass. Interment will be held at St. Mary’s Mausoleum, 1200 Cedar Lane, Trenton, NJ 08610. The visitation for Pat will be held on Sunday, September 25th from 12:00 to 3:00 PM and 5:00 to 8:00 PM at Poulson & Van Hise Funeral Directors, 650 Lawrence Road, Lawrenceville, NJ 08648. In lieu of flowers, the family asks that memorial donations be made to the Mercer County Chapter of the Sunshine Foundation, P.O. Box 55130, Trenton, NJ 08638.
Sunday
25
September

Funeral Mass attendees are asked to arrive to the church no later than 10:15AM.
Online Memory & Photo Sharing Event
Online Event
About this Event

Share Your Memory of
Pasquale
Upload Your Memory View All Memories
Be the first to upload a memory!
Share A Memory
Send Flowers
Plant a Tree