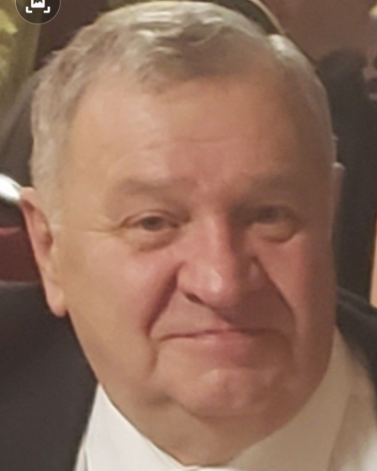 Please share a memory of William to include in a keepsake book for family and friends.
View Tribute Book
William “Bill” Sexton, 73, of Conway, South Carolina, passed away on Saturday August 6, 2022. Born in Trenton, NJ he was a long-time resident of the Trenton area until his retirement in 2015. After his retirement Bill and his wife Michelle moved to South Carolina. Bill served in the United States Marine Corps and was very proud to serve numerous tours in the Vietnam War where he was awarded the Bronze Star. He was also a die hard Cowboys and Nascar fan. Son of the late James and Mary Jankiewicz Sexton and brother of the late Linda and Carol Sexton; He is survived by his loving wife Michelle Thompson Sexton; his two sons William “Bill” Sexton; Shaun and his companion Katy Bedford; daughter Heather Sexton; granddaughter Savannah Sexton; brothers James Sexton and wife Olga and Kenneth Sexton; a sister Susan Sexton; and many nieces, nephews, cousins, and friends. Mass of Christian Burial will be celebrated for Bill on Monday August 15,2022 at 10:00 AM at St. Hedwig Roman Catholic Church, 872 Brunswick Ave, Trenton, NJ 08638 Committal Service will take place in the Ewing Cemetery Chapel, 78 Scotch Rd, Ewing Township, NJ 08628 Visitation for Bill will be held on Sunday August 14, 2022 from 4-6 PM and again on Monday August 15, 2022 from 8:30 to 9:30 AM at Poulson & Van Hise Funeral Directors, 650 Lawrence Road, Lawrenceville, NJ 08648. In lieu of flowers, memorial donations can be made to The American Legion Post #458, 1438 Brunswick Avenue Trenton, NJ 08638
Sunday
14
August