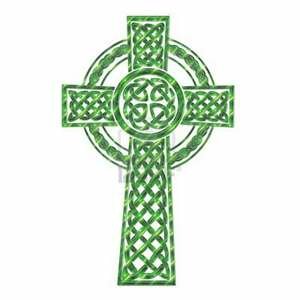 Please share a memory of Michael to include in a keepsake book for family and friends.
View Tribute Book
Michael D. Farley, 73, of Lawrenceville, passed away on Saturday, July 30, 2022 at St. Joseph’s Skilled Nursing, Lawrenceville, NJ. Born in Trenton, NJ, he was a longtime resident of Ewing, NJ before moving to Chattanooga, TN, and most recently back to Lawrenceville. Mike was a graduate of Notre Dame High School, Class of 1966. He was a licensed machinist, employed by US Steel and General Motors. He also had a degree in nursing and worked as an LPN. As a young man, he was an avid, accomplished golfer. Son of the late Joseph C. and Eleanore A. Farley; he is survived by two sisters, his twin Patricia Farley of Lawrenceville, NJ and Elizabeth Mathewson (Ray) of Corea, ME, one nephew, William Mathewson (Rachel), also of Corea, ME, as well as a large, extended family in the Trenton, NJ area. A Mass of Christian Burial will be celebrated on Saturday, August 6, 2022 at 10:30AM at Our Lady of Good Counsel 137 W. Upper Ferry Road, Ewing, NJ 08628. A calling hour will be held at the church before the mass, from 9:30AM to 10:30AM. Inurnment will be at St. Mary’s Cemetery, Hamilton. The family is not asking for donations. Just think of Mike often and remember him with love.
Saturday
6
August

Share Your Memory of
Michael
Upload Your Memory View All Memories
Be the first to upload a memory!
Share A Memory
Send Flowers
Plant a Tree