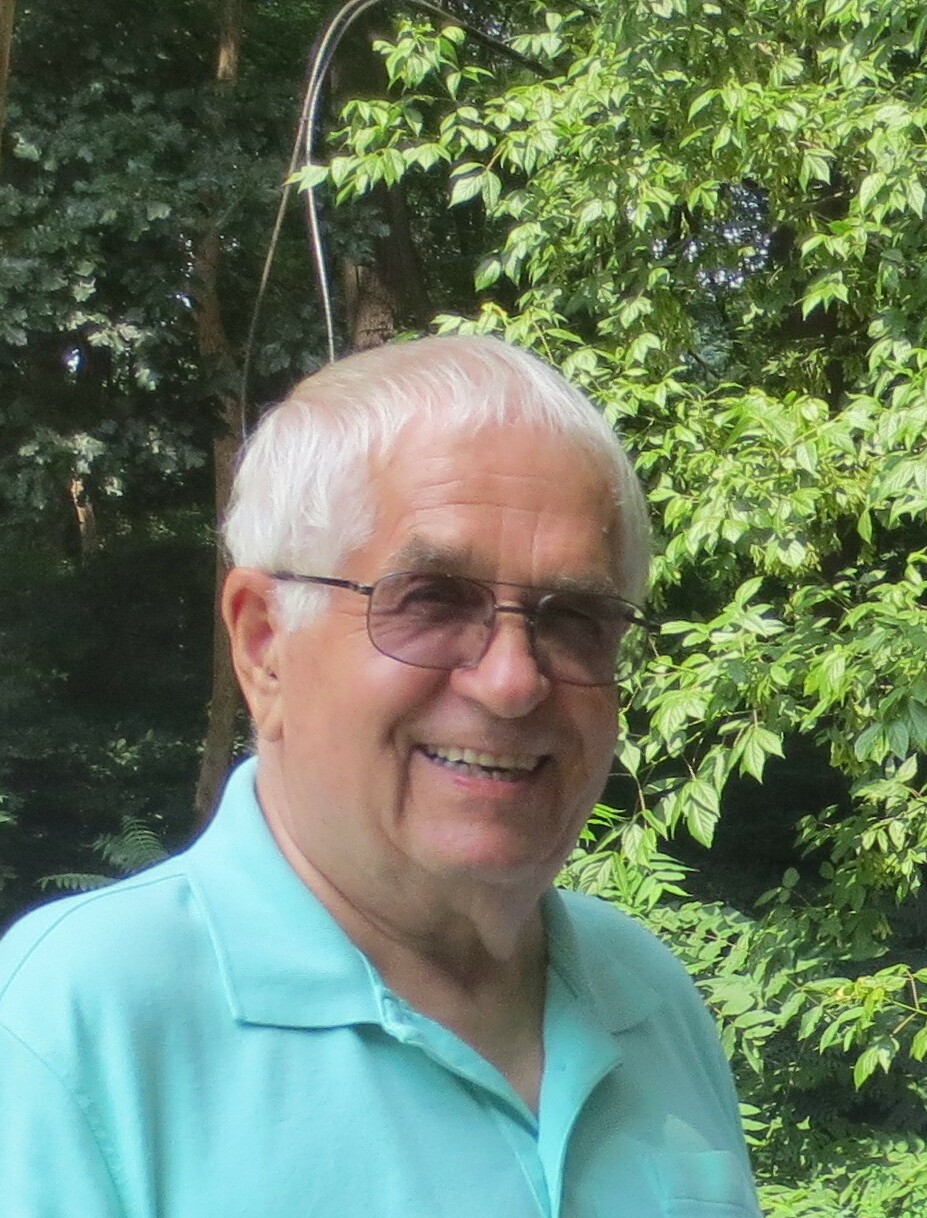 Please share a memory of Philip to include in a keepsake book for family and friends.
View Tribute Book
Philip J. Plumeri, 82, of Trenton, passed away on Tuesday, June 14, 2022 at Preferred Care of Ewing, Ewing Twp. Born in Trenton, NJ, he remained a lifelong Trenton area resident. Philip was a 1958 graduate of Trenton Catholic Boys High School and St. Francis University, Class of 1962. He was honorably discharged from the NJ Air National Guard. He is a retiree of the State of N.J. Mercer County Department of Probation. Former Superintendent of the Mercer County Youth House. Some of his hobbies included reading, coin collecting, Crosswords and spending time with his family. Philip was predeceased by his mother and step-father Claire and William Talone, his father and step-mother Joseph and Doris Plumeri, his brothers Anthony, James and Marc Plumeri; he is survived by his wife of 56 years Barbara Midura Plumeri; his children Peter J. Plumeri and Jennifer L. Plumeri; his grandchildren Tyler Middleton, Colin Fuessel, Jacob Fuessel, Kevin Plumeri, and Zachary Plumeri; his great-granddaughters Amelia Middleton, MacKenzie Middleton and Aysleigh Fuessel; his brother and sister-in-law Thomas and Joanne Plumeri, his sister and brother-in-law Suszanne and Stephen Yenchik; his sisters-in-law and brother-in-law Judy Midura, and Virginia and Andre Haluska; dear friends Carol and George Fuzes, Barbara McStravick, Gerry and Jay Brown and Fred Walters; many nieces, nephews and cousins. A Mass of Christian Burial will be celebrated on Monday, June 20, 2022 at 12:00 Noon at St. Hedwig Church, 872 Brunswick Avenue, Trenton, NJ 08638. Interment will be held privately and at the convenience of the family. The viewing for Philip will be held on Monday morning from 9-11AM at Poulson & Van Hise Funeral Directors, 650 Lawrence Road, Lawrenceville, NJ 08648. In lieu of flowers, memorial donations can be made to the charity of the donor’s choice.
Monday
20
June

Share Your Memory of
Philip
Upload Your Memory View All Memories
Be the first to upload a memory!
Share A Memory
Send Flowers
Plant a Tree