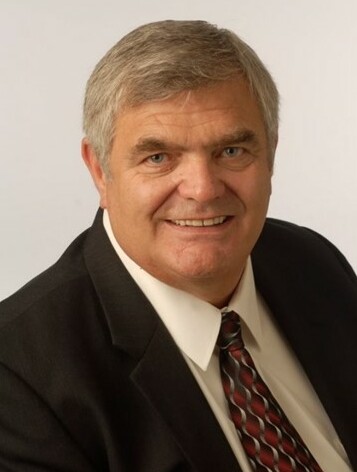 Please share a memory of Richard to include in a keepsake book for family and friends.
View Tribute Book
Richard “Rick” Fair, 72, a 27-year Army veteran passed away peacefully at his home on Memorial Day, May 30, 2022, with his family by his side. Now residing in Boynton Beach, Florida, Rick spent most of his life in Lawrenceville, New Jersey. Best described as a self-less man, Rick was a devoted husband, father, Pop-pop, brother and friend. Born July 1, 1949 in Dayton, Ohio, Rick proudly served his country including two combat tours in Vietnam and a mobilization during Operation Desert Storm. Among many achievements, he was the recipient of a Purple Heart Medal for his service. Rick transitioned from active duty to reservist, starting his civilian career at a public accounting firm. He shortly thereafter began working for the State of New Jersey, where through hard work and dedication he was named the State Auditor, a title he held and adored for close to 20 years. He also served as a Professor of Accounting for both Rider University and Rutgers University. Rick was blessed with a large and loving family. He met the love of his life, Lois Saracino, in 1970 on a blind date. Their whirlwind romance took over and he married his sweetheart only 10 months later. They were blessed with two wonderful children and five grandchildren. They enjoyed 51 years of marriage together and created countless memories. Some of Rick’s favorite moments were spent with his grandkids. He loved cheering them on at sporting events, playing board games, teaching them to cook and even attempting to master video games. Outside of spending time with his family, Rick loved camping with his Army buddies, Friday night story telling at VFW 3525 and never turning down a Budweiser. After he retired, Sunday family dinners were his specialty. His blue eyes and full-face smile will always remain in our hearts. Rick was proceeded in death by his parents Robert and Delores. He is survived by his loving wife Lois, his two children: Bob Fair (wife Shanann) and Lisa Clayton (husband Russ), his sister Sheila Brunsman (husband John) and his five grandchildren who he loved more than life: Emersynn Fair, Griffin Fair, Andrew Clayton, Madelyn Clayton and Abigail Clayton. A Memorial Mass of Christian Burial will take place on Friday, June 10, 2022 at 11 AM at The Church of St. Ann’s, 1253 Lawrence Road, Lawrenceville, NJ 08648. Visitation for relatives and friends will be held from 9 AM until time of mass in the daily chapel at the church. Military honors will be rendered at the conclusion of mass. Burial will be private. In lieu of flowers, memorial donations may be made to St. Jude Children’s Research Hospital, www.stjude.org, or VFW Hamilton Township Post 3525, 77 Christine Avenue, Mercerville-Hamilton Square, NJ 08619.
Print
Friday
10
June