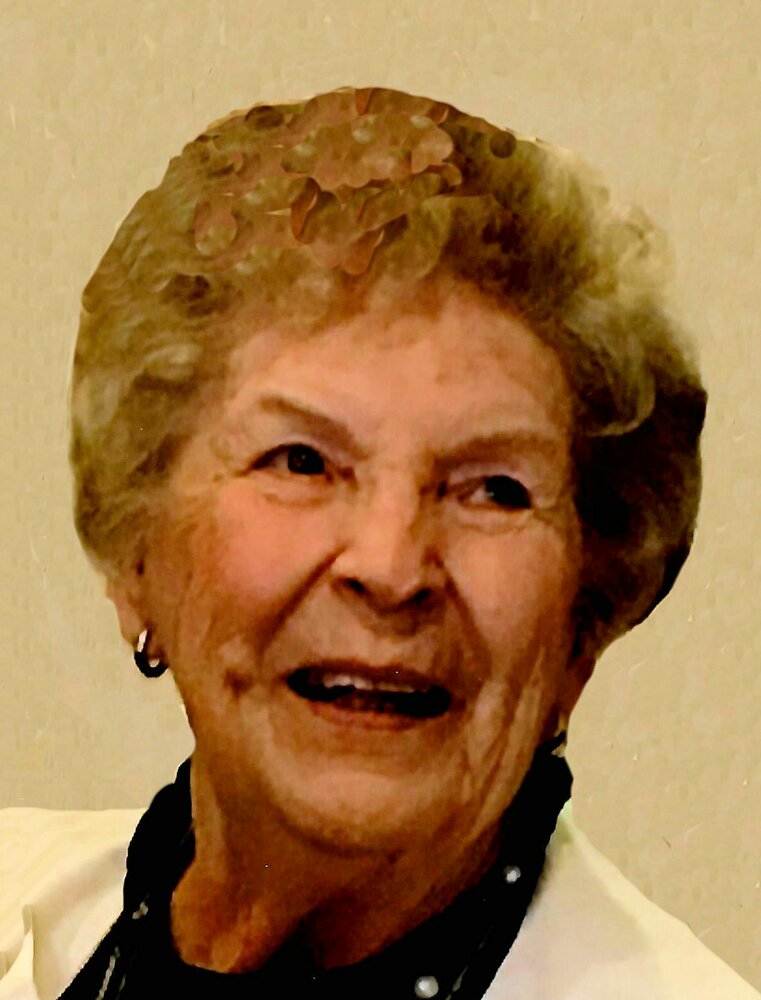 Please share a memory of Irene to include in a keepsake book for family and friends.
View Tribute Book
Irene Elizabeth Kinney, 92, of Lawrenceville died peacefully at home on May 1, 2022 surrounded by her family. Born in Trenton, Irene was a resident of Lawrenceville for the past 61 years. She was a former bookkeeper with Security National Bank. Irene was a life-long member of St. Hedwig’s Roman Catholic Church. She was a member of the Polish Honor Society and was often called by Lawrence Township Police for her translation skills in assisting non-English speakers with their issues. Wife of the late Richard J. Kinney of 52 years, daughter of the late John and Helen Posluszny; sister of the late John Posluszny, Alice McNamara, Robert Post and Alma Rusecky she is survived by her children, Karen Nalbone, Kevin Kinney and wife Maureen, Karoline Kim Kinney, and Kurt Kinney and his wife Pamela; her grandchildren, Kevin Rauth, Anjelica Kinney, Christine Kinney, and Cara Kinney Tzianabos; her loving brother, Daniel A. Posluszny and sister-in-law, Rosalie. Special thanks for the loving support of her nieces, nephews, and many cousins. Funeral services for Irene will be held on Thursday at 12 Noon at Poulson & Van Hise Funeral Directors, 650 Lawrence Road, Lawrenceville, NJ 08648 Visitation for family and friends will be held from 10 AM until time of services at the funeral home. Burial will be private. Memorial contributions to honor Irene may be made to The Sunshine Foundation of Mercer County PO Box 55130 Trenton, NJ 08648 www.sunshinefoundation.org. or to Penn Medicine Princeton Home Care https://www.princetonhcs.org/care-services 88 Princeton Hightstown Rd #202, West Windsor Township, NJ 08550 609-497-4900
Thursday
5
May