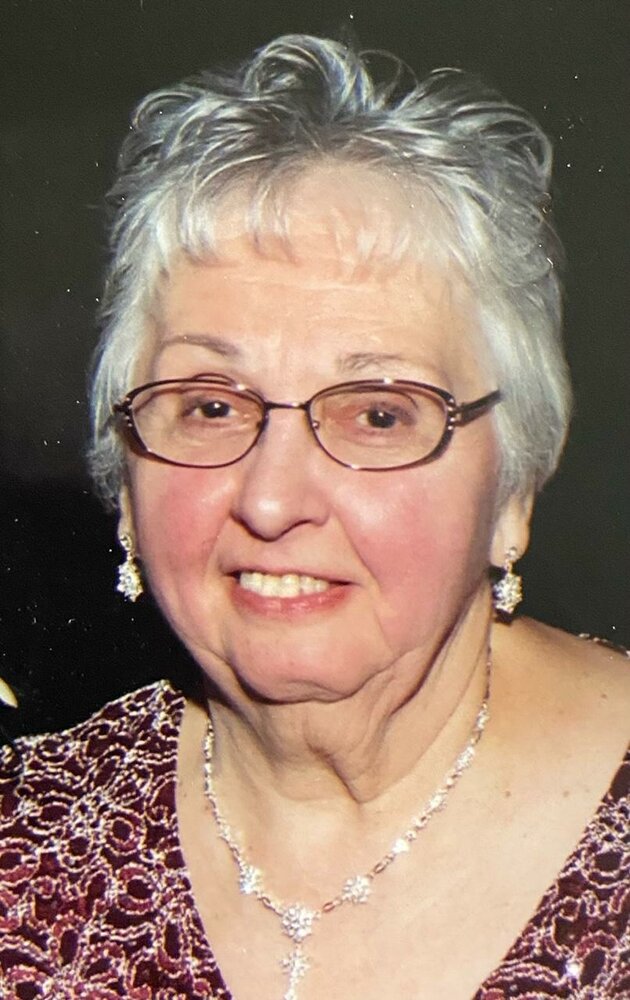 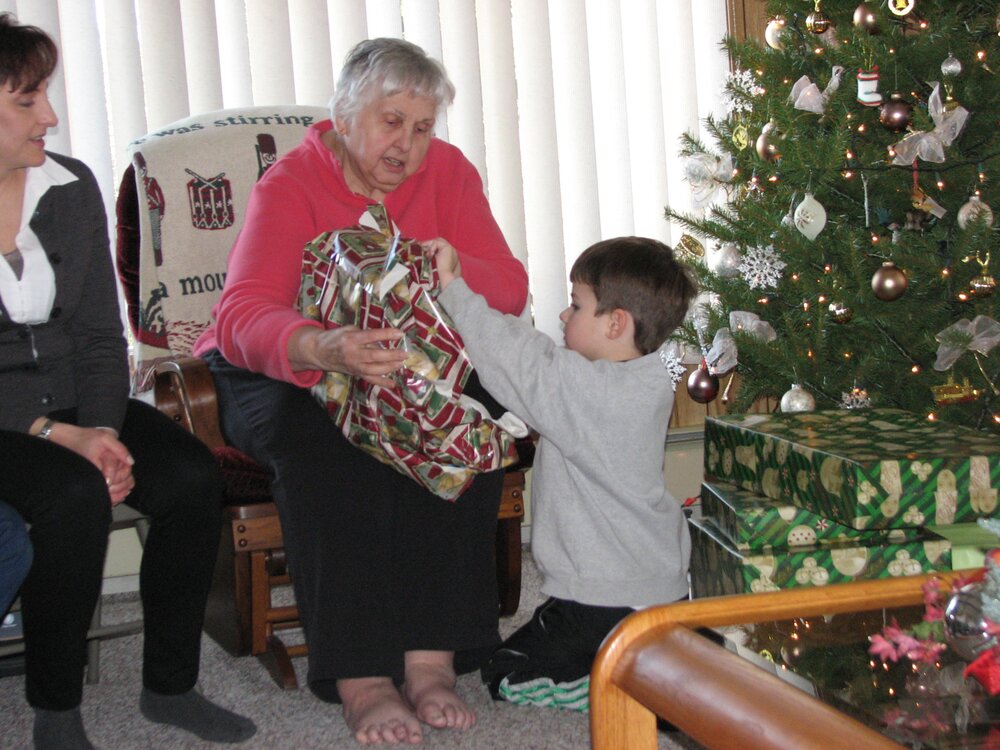 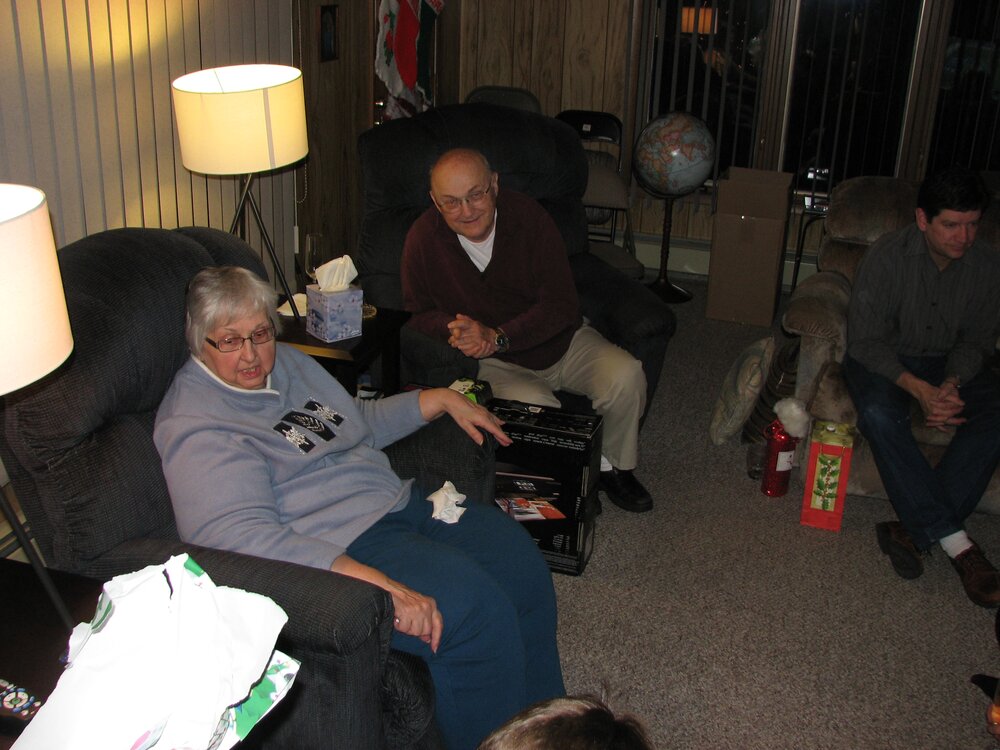 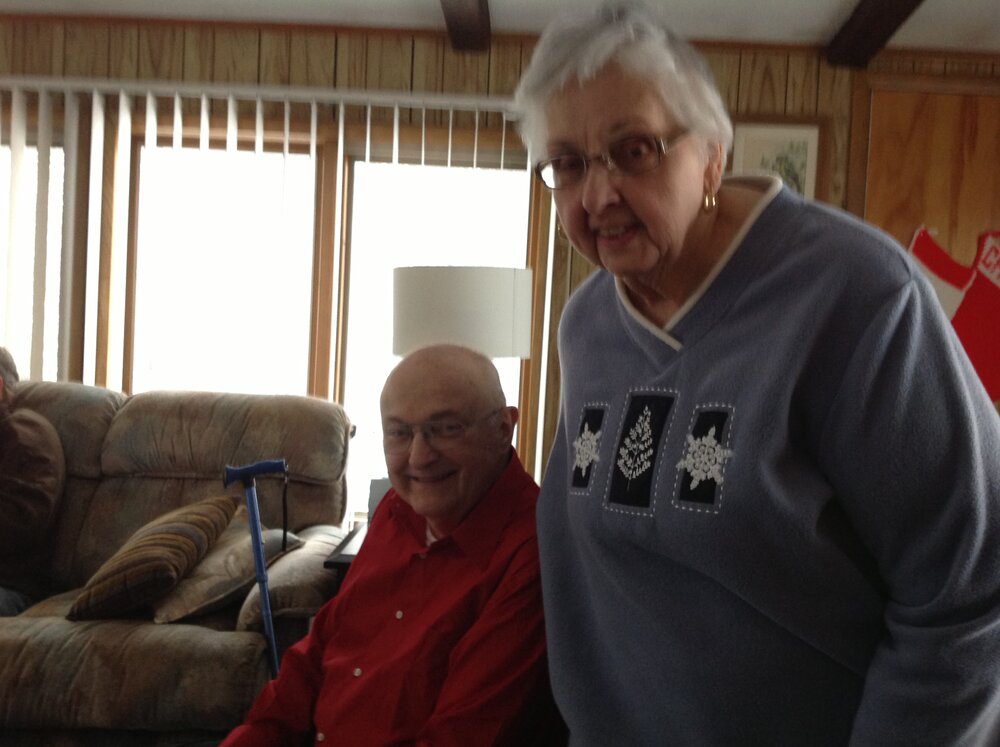 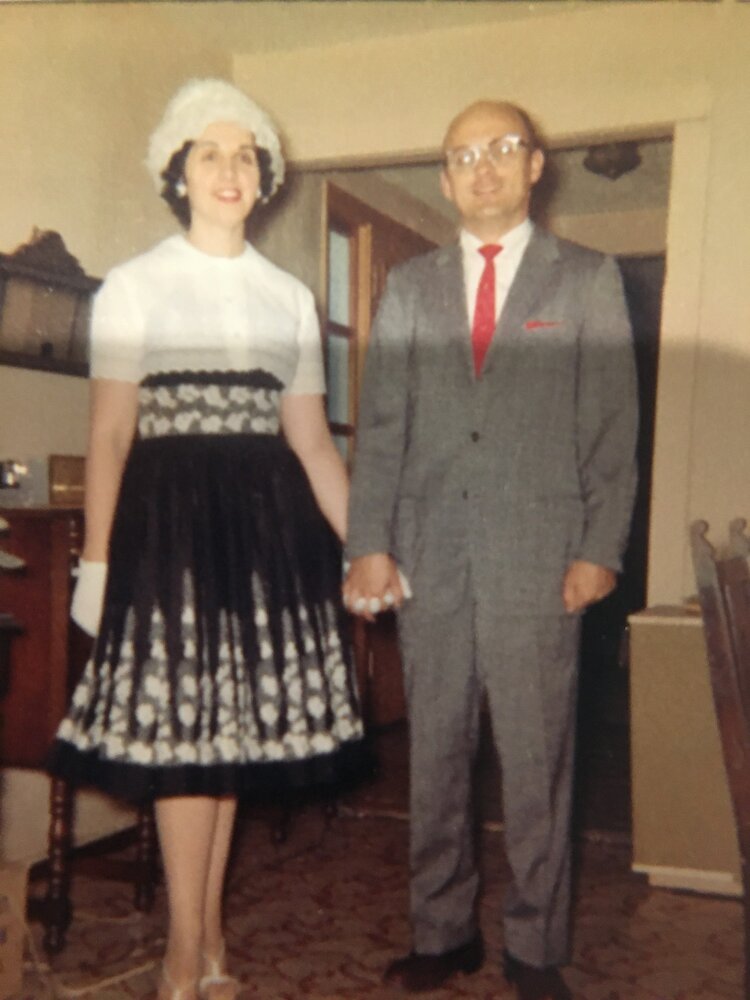 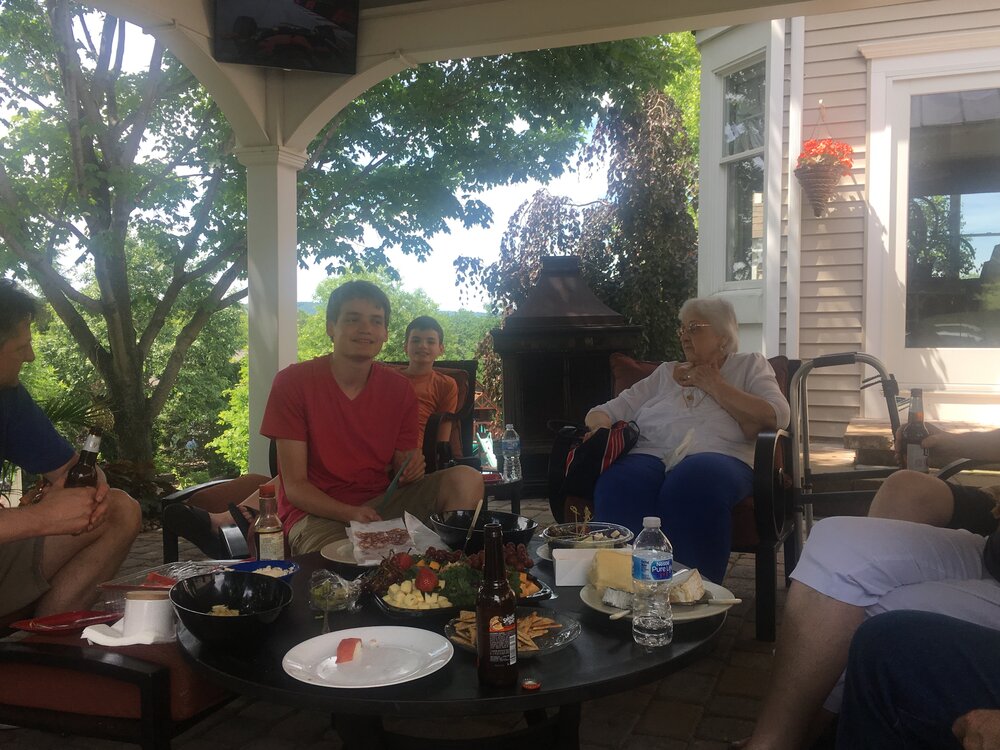 Please share a memory of Mary to include in a keepsake book for family and friends.
View Tribute Book
Mary Ann Grygon, 88, of Ewing died peacefully on Monday, April 25th. Born in Lorain, Ohio, Mary Ann was a graduate of Brookside High School in Sheffield, Ohio, and the Northern Institute of Cosmetology in Lorain, Ohio. She moved to New Jersey in 1958 where she would raise her family. She has been a resident of Ewing for 57 years. She worked as a beautician for several years in Lawrenceville, NJ before becoming a full-time mother raising 3 children. In the late 1970’s she began a new career at the NJ State Department of Higher Education. She took on roles of increasing responsibility in the Student Loan Legal Department prior to her retirement in 1995. Daughter of the late George and Margaret Fedor and wife of the late Stanley Grygon and sister of the late George Fedor. Mary Ann is survived by her daughters, Christine and husband, Michael, and Carol and her husband, Tod, her son, Mark and his wife Lauri. Also surviving are her grandchildren Jack and Cooper, her sisters, Roberta Herron and Susan Dzbenski and many nieces and nephews. Mary Ann will be remembered as a beloved wife, mother, grandmother, sister, aunt, and friend. She brought us joy, kindness, and laughter; guided us through good times and challenging ones and will be deeply missed by all. Visitation for family and friends will be held on Monday from 5 to 7 PM at Poulson & Van Hise Funeral Directors, 650 Lawrence Road, Lawrenceville, NJ 08648. A Mass of Christian Burial will be celebrated on Tuesday at 10 AM at the Church of St. Ann, 1253 Lawrence Road, Lawrenceville. There will be no visitation prior to mass at the funeral home. Burial will follow in Brig. Gen. Wm. C. Doyle Veterans Memorial Cemetery. Memorial contributions to honor Mary Ann may be made to the Ewing Township EMS at 1666 Pennington Road, Ewing, NJ 08618
Monday
2
May