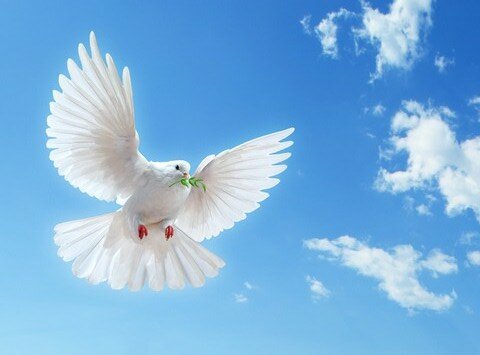 Please share a memory of Joseph to include in a keepsake book for family and friends.
View Tribute Book
Joseph Hudak, 73, of Hamilton, passed away on Sunday, April 24, 2022 at Robert Wood Johnson University Hospital, Hamilton. Born in Trenton, NJ, he was a longtime Trenton area resident. Joseph was a Veteran of the Vietnam War, having proudly served his country with the US Army. He is a retiree of Acme Markets, where he was employed as a receiving manager and the union’s shop steward. He took great pride in watching his grandsons play baseball from little league through high school. Some of his hobbies included watching major league baseball and football, especially, his teams the Boston Red Sox and the Detroit Lions. He enjoyed bowling and also taking trips to Atlantic City. Son of the late George and Bertha Hudak, grandfather of the late Zachary Darrah, and husband of the late Lynda Hudak; he is survived by two daughters and one son-in-law Sherrie and Jerry Ferdetta, and Valerie Darrah; two beloved grandsons Daniel and Jason Ferdetta; two brothers George and Steve Hudak, one sister and brother-in-law Sandy and Thomas Warfel; several nieces and nephews. Funeral services will be held privately.

Look inside to read what others have shared
Family and friends are coming together online to create a special keepsake. Every memory left on the online obituary will be automatically included in this book.
View Tribute Book
Services for Joseph Hudak
There are no events scheduled. You can still show your support by planting a tree in memory of Joseph Hudak.
Plant a tree in memory of Joseph

Share Your Memory of
Joseph
Upload Your Memory View All Memories
Be the first to upload a memory!
Share A Memory
Plant a Tree