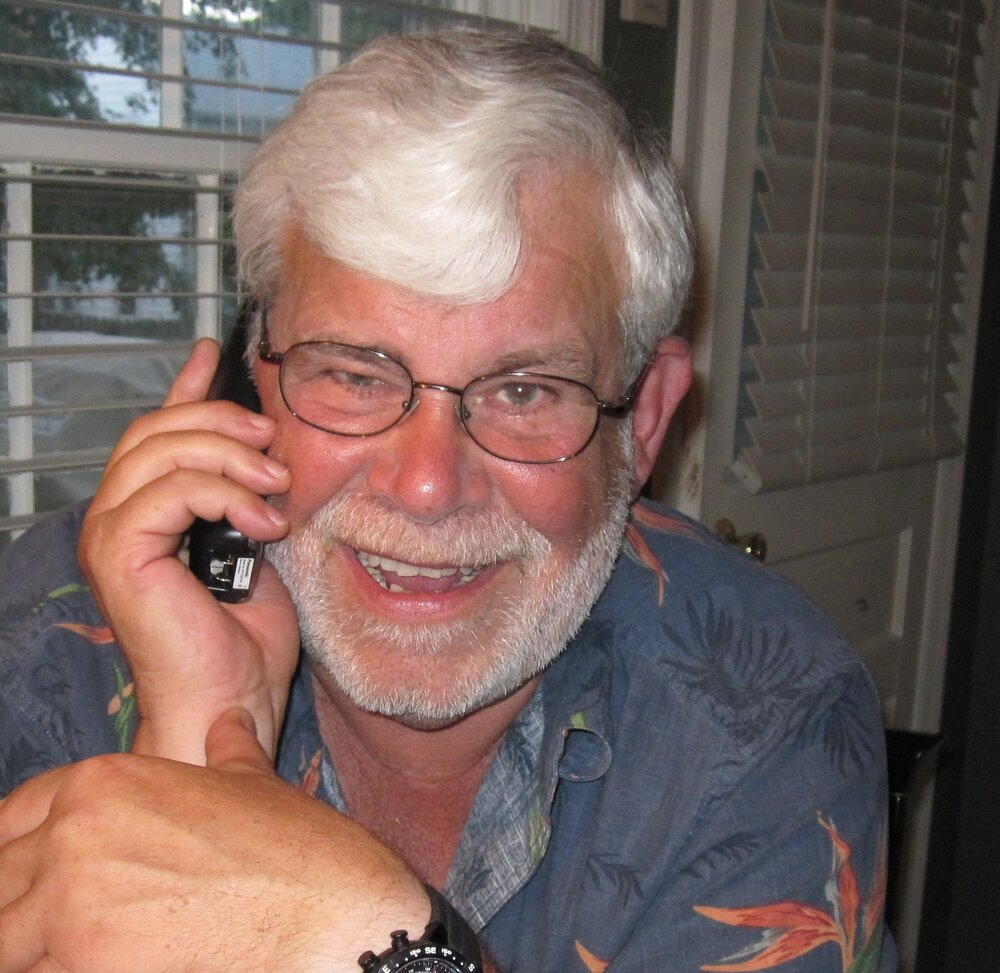 Please share a memory of Christopher to include in a keepsake book for family and friends.
View Tribute Book
Christopher Cermele, 71, of Ewing Township died peacefully surrounded by his family on Friday April 15, 2022 at Capital Health Medical Center at Hopewell. Now that that’s out of the way, this would be the part where Chris’s educational and professional history would traditionally be given, but those aren’t the things that defined him. Chris was defined by his unending love for his family and friends, his ability to listen, his ability to be a rock when you needed strength. If you didn’t laugh when you were around him, something is wrong with you, and you should probably have that checked out. Chris achieved many great things in his life, but it was simple pleasures that made him the happiest. Fishing with his son, traveling, having a drink with friends on the back of his old boat on a summer evening, turning a piece of raw wood into something useful and beautiful. Most of all, “Poppy” loved spending time with his grandchildren. They were his world for the last seven years and brought him more joy than anything else. Chris could not express enough how grateful he was for the love and support of his family and friends over the last few months, but he would want us to remember him only at his best. Think of him when you see the Delaware River during the spring bloom when the shad fish are running, when you’re relaxing on the beach or at the perfect dockside tiki bar. Think of him when you’re lost in a good sci-fi novel. Remember him when you see a man looking sharp in (slightly too short) khaki shorts, a Hawaiian shirt, and a pair of aviator shades. Remember him when you’re spoiling your children and grandchildren rotten. Son of the late Joseph S. and Evelyn Cermele, Chris is survived by his son Joseph Cermele and his wife Christen; his beloved grandchildren Charlotte and Jamie; his sister Susan Daly and her companion Bud Wooley, his brother Joel Cermele and his wife Joanne; his nephews Ryan Daly and Nicholas Cermele and his nieces Paige Daly and Kristen Cermele and her husband Steve Oliver. A Mass of Christian Burial will be celebrated on Friday, April 22, 2022 at 11 AM at the Church of St. Ann, 1253 Lawrence Road Lawrenceville, NJ. Burial will follow in St. Peter & Paul Cemetery, Hamilton. Visitation for family and friends will be held on Thursday April 21, 2022 from 6 to 8 PM and again on Friday April 22, 2022 from 9:30 to 10:30 AM at Poulson & Van Hise Funeral Directors, 650 Lawrence Road, Lawrenceville, NJ 08648. Memorial contributions to honor Chris may be made to St. Jude Children’s research Hospital at www.stjude.org
Thursday
21
April

Share Your Memory of
Christopher
Upload Your Memory View All Memories
Be the first to upload a memory!
Share A Memory
Send Flowers
Plant a Tree