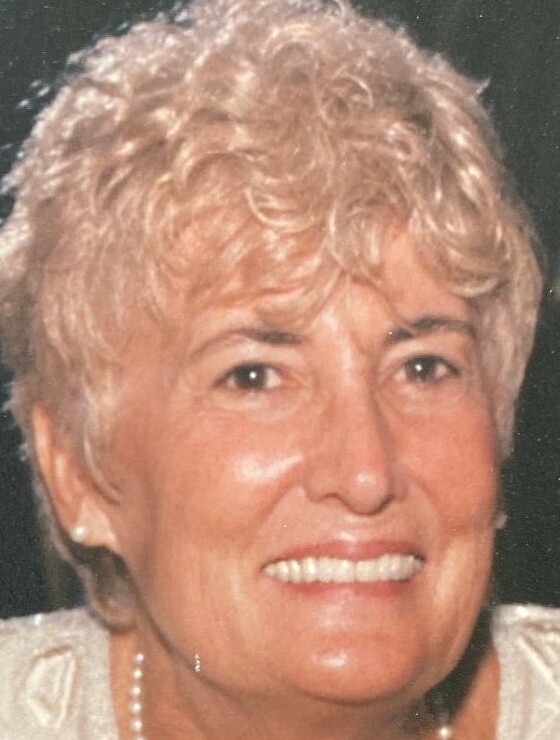 Please share a memory of Dolores to include in a keepsake book for family and friends.
View Tribute Book
Dolores Ann McLaughlin (nee Hayes), 93, of Lawrenceville, NJ, passed away on Tuesday, April 12, 2022 at Morris Hall Meadows, Lawrenceville, NJ. Born in Philadelphia, PA, Dolores was a resident of Cherry Hill, NJ for over 30 years before moving to Lawrenceville. She was a devoted mother and wife and in her later years, a supervisor for the County. She was happiest near the ocean and spent many summers at her Strathmere, NJ home enjoying the beach with her family. Some of her favorite pastimes included painting with watercolors, poetry, music, and gardening. Daughter of the late Frank and Mary Hayes, wife of the late Harry J. McLaughlin, and mother of the late Slade McLaughlin. She is survived by her three children Stacey McLaughlin (Michael), Courtney Moore (Allan),Gavin McLaughlin (Caitlin) and her daughter-in-law Caroline McLaughlin along with eight grandchildren. The viewing for Dolores will be held on Tuesday, April 19th from 10-11AM at St. James Catholic Church 115 E. Delaware Avenue, Pennington, N.J. 08534. A Mass of Christian Burial will be celebrated immediately following the viewing. Interment will be private. In lieu of flowers, memorial donations in her name can be made to the Alzheimer’s Association at act.alz.org.
Print
Tuesday
19
April