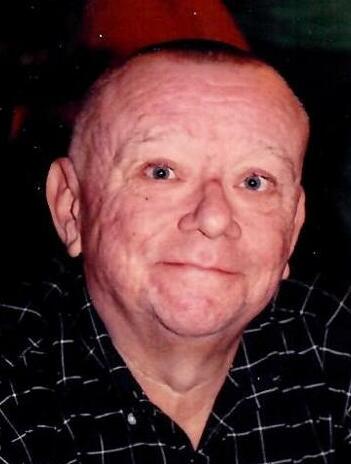 Please share a memory of John to include in a keepsake book for family and friends.
View Tribute Book
John E. Clancy, III., 68, of Lawrenceville, passed away on Sunday, April 3, 2022 at Princeton Care Center, Princeton. Born in Trenton, NJ, he was a longtime resident of Lawrenceville. John is a retiree of the State of New Jersey, where he was a procurement specialist. John was a longtime parishioner St. Michael’s Church in Trenton. He was a former member of the Knights of Columbus Council 7000. An avid sports fan, John enjoyed watching New York Yankees baseball, and University of Notre Dame football and basketball. His favorite was taking the yearly trips with his father out to Notre Dame for a football game and basketball game. He was a member and past treasurer of the Sons of the American Legion, Post 414, Lawrenceville. John was a former umpire and referee for basketball and soccer games. Son of the late John E. Jr. and Dorothy Clancy, son-in-law of the late Joseph and Margaret Koeberlein, his adoptive sister Mary Seaman; he is survived by his wife Catherine Clancy; two daughters and sons-in-law Shannon and Bob Bentley, and Erin and Brian Deck; his beloved grandchildren Josephine, Dylan and McKinney; his sister Donna Marie Clancy; and his K-9 companion Lucy. Mass of Christian Burial will be celebrated on Friday, April 8, 2022 a t 10:30AM at St. Michael’s Church, 1130 Brunswick Avenue, Trenton, NJ 08638. Interment will be private. The viewing for John will be held on Thursday evening from 6-8PM and on Friday morning from 9-10AM at Poulson & Van Hise Funeral Directors, 650 Lawrence Road, Lawrenceville, NJ 08648. In lieu of flowers, memorial donations can be made to American Legion Post 414, 100 Berwyn Place, Lawrenceville, NJ 08648.
Print
Thursday
7
April