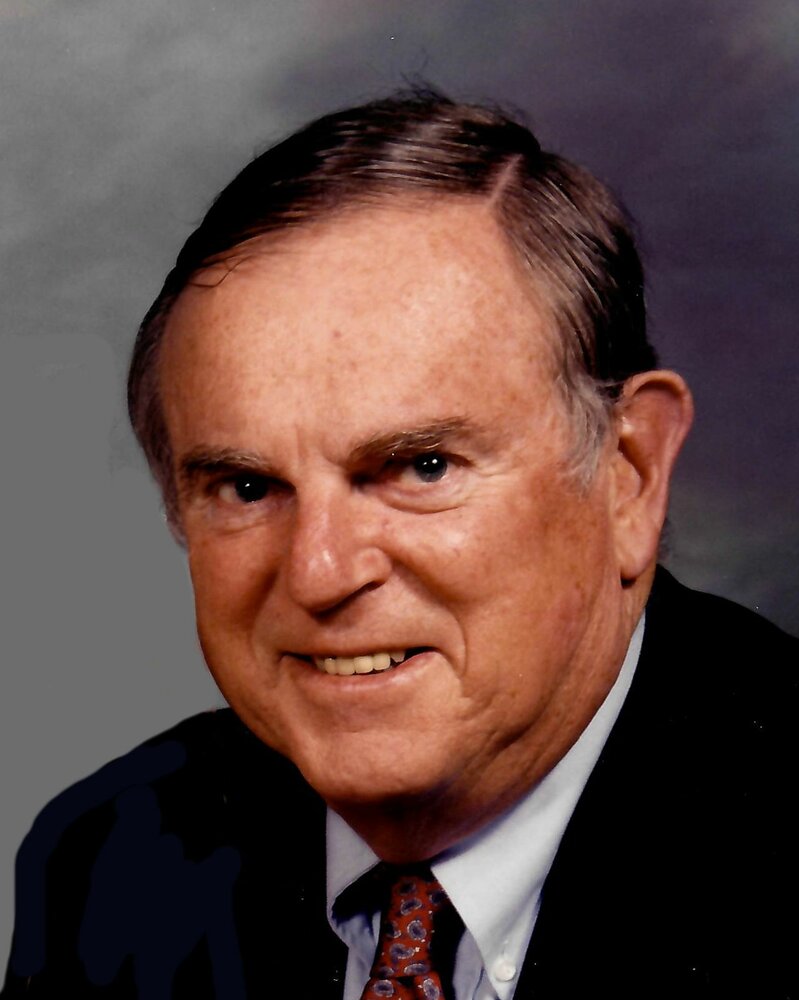 Please share a memory of Walter to include in a keepsake book for family and friends.
View Tribute Book
Walter R. Wenczel, 90, of Lawrenceville, passed away on Tuesday, March 29, 2022 at Penn Medicine Princeton Hospital, Plainsboro, NJ. Born in Trenton, NJ, he was a longtime resident of Lawrenceville. Walter was a graduate of Trenton Central High School and attended Rutgers University. He was a Veteran of the Korean War, having proudly served his country with the US Army, stationed at Walter Reed Medical Center as a Medic. Walter was the Vice President of Manufacturing at Wenczel Tile, a family-owned company in Trenton, NJ. After the Tile Company closed, he went to work for the State of New Jersey Judiciary Department. He was a member of the Knights of Columbus Council#7000, American Legion Post 414 and volunteered with the Lawrence Twp. EMS Squad. Some of his hobbies over the years included trips to his home in Surf City, playing tennis and running. He was an avid outdoorsman and was a breeder of German Short Hair Pointers and Brittany Spaniels. Walter was a dear friend of Bill W. for over 50 years, which was something he was extremely proud of. He touched many lives through his unconditional love and support. He was a loving father, grandfather, great-grandfather, brother, uncle and friend who will be dearly missed. Son of the late Stephen and Mary Wenczel, brother of the late Chester, Thomas, Stephen and Arthur Wenczel and Valeria Bielawski, father of the late John Stephen Wenczel; he is survived by his wife Patricia Wenczel; his children and their spouses Walter Gary and Deborah Wenczel, Sharon Wenczel, Melissa and Bernard Gurick, and Mark and Rebecca Wenczel; his beloved grandchildren Gary, Amanda, Hannah, Carly, Andrew, Sarah and Charlotte; his great-grandchildren Anastasia and Catherine, two sisters Florence Kazior and Elizabeth O’Grady; several nieces, nephews, great-nieces and great-nephews; his K-9 Companion Cody. A Mass of Christian Burial will be celebrated on Saturday, April 2, 2022 at 11:00AM at The Church of St. Ann, 1253 Lawrence Road, Lawrenceville, NJ 08648. Interment will be held at St. Hedwig Cemetery, Ewing Twp. The viewing for Walter will be held on Saturday morning from 9:30-11AM in the daily chapel at the church. In lieu of flowers, memorial donations can be made to St. Jude www.stjude.org or to The Church of St. Ann, 1253 Lawrence Road, Lawrenceville, NJ 08648.
Saturday
2
April

Share Your Memory of
Walter
Upload Your Memory View All Memories
Be the first to upload a memory!
Share A Memory
Send Flowers
Plant a Tree