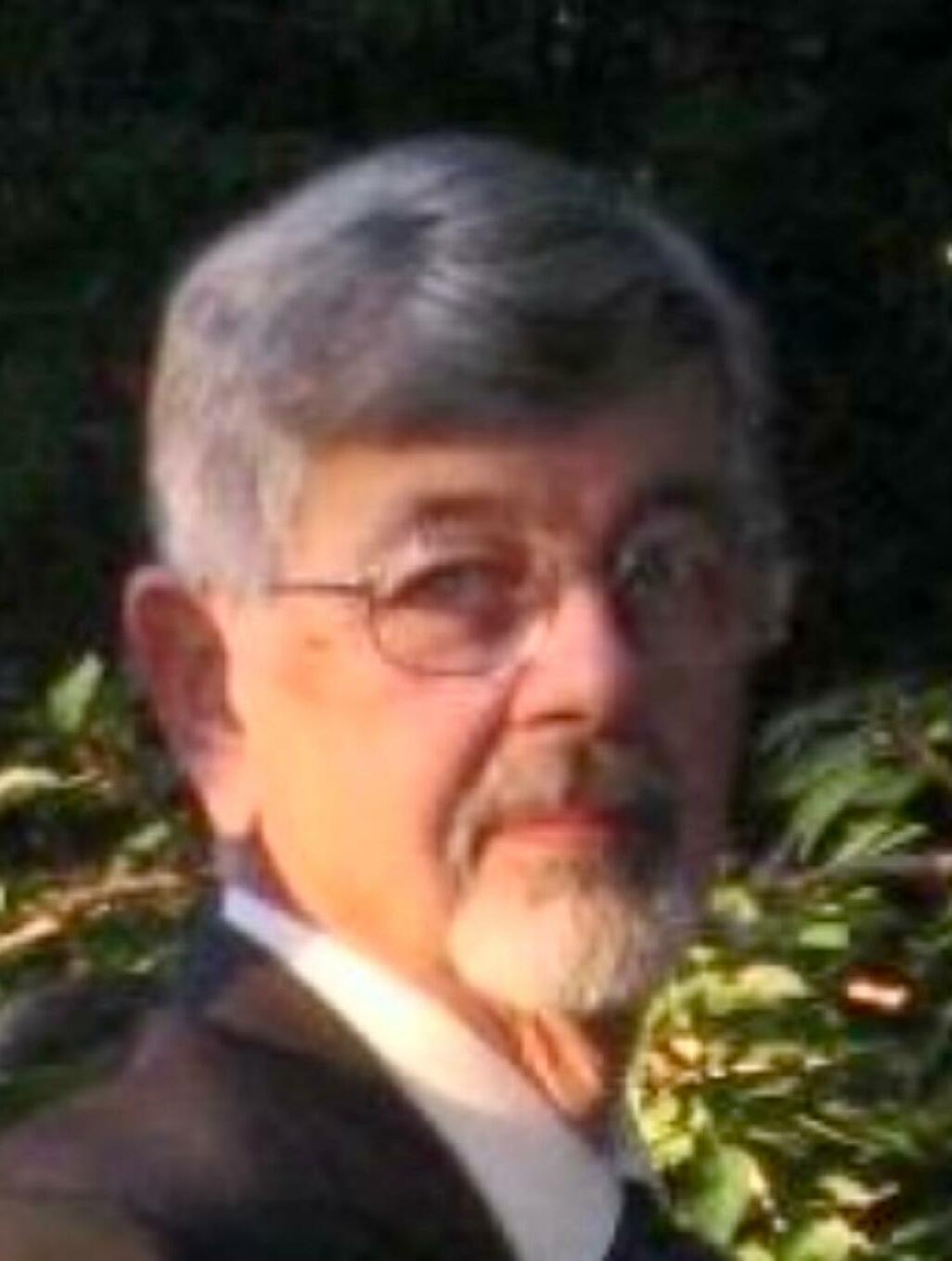 Obituary of John A. Gusz

Please share a memory of John to include in a keepsake book for family and friends.
View Tribute Book
John A. Gusz, 78, of Columbus, passed on Saturday, February 26, 2022 surrounded by his family. Born in Trenton, he was lifelong area resident and finally resided in Columbus New Jersey. He retired as Trooper 1 from the New Jersey State Police in 1993 after serving 31 years. He was one of the original members of the highway patrol and served in the Army National Guard. He was a member of the Trenton Harley Davidson motorcycle club and enjoyed riding with friends and especially with his wife. He was definitely one who loved his toys, from riding motorcycles, cars, boating, snowmobile‘s and the Gojo (four-wheeler). Son of the late Nicolas and Shirley Gusz and brother of the late Nick Gusz; he is survived by his wife Maureen; two daughters Kristine M. Gusz and Jennifer M. P’Simer – Harding and her fiancé Joseph Muni, III, two grandchildren Zachary and Amanda Harding; mother-in-law Catherine Grogan, several brothers and sisters-in-law; many nieces and nephews. A memorial service will be held on Thursday, March 3, 2022 at 7:30PM at Knott’s Colonial Funeral Home, 2946 South Broad Street, Trenton, NJ 08610. Interment will be held privately. Relatives and friends may gather for John on Thursday, evening from 6-8PM at the Knott’s Colonial Funeral Home. In lieu of flowers, memorial contributions can be made to St. Jude’s www.stjude.org or to VFW-Post 491, 9 Fisher Place, Yardville, NJ 08620.
Thursday
3
March

Share Your Memory of
John
Upload Your Memory View All Memories
Be the first to upload a memory!
Share A Memory
Send Flowers
Plant a Tree