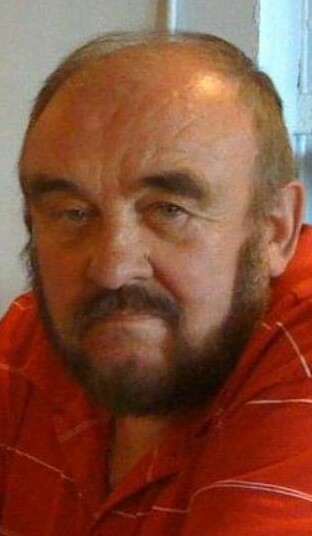 Please share a memory of Tadeusz to include in a keepsake book for family and friends.
View Tribute Book
Tadeusz Pauperowicz, 85, of Lawrenceville, passed away on Sunday, January 23, 2022 at home. Born in Katy Poland, he immigrated to the United States in 1991. Tadeusz retired from Cramer’s Bakery in Yardley, PA, where he was a baker’s assistant for many years. He was a longtime parishioner at St. Hedwig Church in Trenton. Tadeusz was known to his family and friends as “Mr. Fix it” , and he also enjoyed gardening. Son of the late Boleslaw and Stefania Pauperowicz, brother of the late Kazimierz Pauperowicz, husband of the late Stanislawa Pauperowicz; he is survived by his children and their spouses Greg and Kamila Pauperowicz, and Zbigniew and Ilona Pauperowicz; his grandchildren and their spouses Zoe and Amy Pauperowicz, Sandra (Patrick) )Mazzella, and Kevin Pauperowicz; his great-grandchildren Cruz and Remy Mazzella; his sister and brother-in-law Krystyna and Mariusz Pechalski, one brother and two sisters-in-law Marian and Krystyna Pauperowicz, and Teresa Pauperowicz; several nieces and nephews. DUE TO INCLEMENT WEATHER, THE FUNERAL WILL BEGIN ON MONDAY, JANUARY 31, 2022 AT 9:15am at Poulson & Van Hise Funeral Directors, 650 Lawrence Road, Lawrenceville, NJ 08648. A Mass of Christian Burial will be celebrated at 10:00AM at St. Hedwig Church, 872 Brunswick Avenue, Ewing, NJ 08638. Interment will be held at St. Hedwig Cemetery, Ewing Twp. The viewing for Tadeusz will be held on Friday evening from 5-7PM and again on MONDAY morning from 8:30-9:15AM at the funeral home.
Print
Friday
28
January