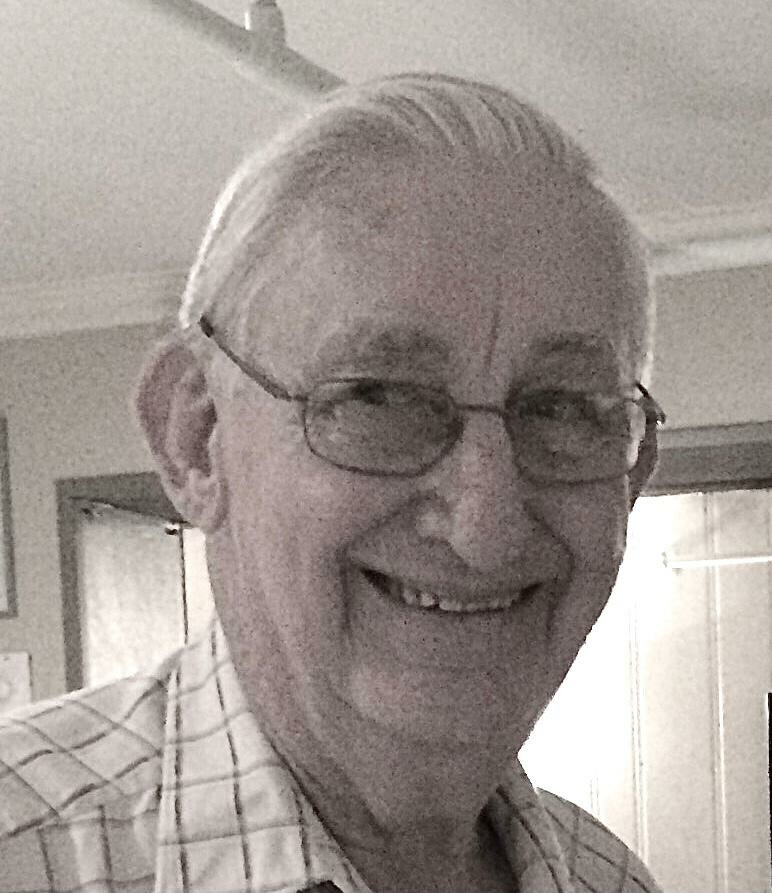 Please share a memory of Louis to include in a keepsake book for family and friends.
View Tribute Book
Caring and generous, son, brother and uncle who cherished his family and friends, Louis Joseph Cook, 86, of Hamilton NJ, passed away peacefully on Saturday, January 22, 2022. “Louie” was born and raised in Harbourton NJ. He was the son of the late William Harrison and Mary Dorothy Beesburg Cook, and brother of the late Margaret Combs, Agnes Sutterley, William Cook, Mary Kent, Jean Miller, Nancy Apgar and Robert Cook, and uncle to the late Kevin Kent, William Sutterley, Joan Rodriguez and Charles Combs. He is survived by his brother in law, Walter Apgar, sister-in-law Harriet Cook; nieces and nephews Patrick Kent (Marianne), Nadine Oliver, Nannette Spivey, Cynthia Shoemaker, Penny Miller, Lisa Apgar, Linda Apgar, Walter Apgar (Michelle), David Sutterley (Linda), Robin McKenna (Mike), Janet Heath (Tim) and William Cook (Kelly), many great-nieces and great-nephews; dear friends, Tammy, Jerry, and good neighbor, Rob. Louie grew up on a farm in Titusville, NJ where his family raised tomatoes for the Campbell Soup company located in Camden, NJ. He loved the outdoors and spent a good deal of time tending his vegetable and flower gardens, hunting, fishing, and was an avid Philadelphia Phillies fan. He spent most of his career employed at AT&T, located in Hopewell, NJ, where he was the grounds keeper responsible for maintaining the property and equipment. He was in the AT&T bowling League, and his beautiful landscaping work won several blue ribbons for his flowers on the AT&T site. Louie was also a former member of Local #68 of the International Operating Engineers, AFL-CIO. When he moved to his home in White Horse, he proudly took over the gardening responsibilities from his late Uncle Louis Beesburg and began growing vegetables he gave away to family, friends and neighbors. He also proudly continued to grow gorgeous dahlias, every season digging up the roots and replanting each spring. Some of which have been in the family for 150 years. Funeral services for Louie will be held on Thursday at 11 AM at Poulson & Van Hise Funeral Directors, 650 Lawrence Road, Lawrenceville, NJ 08648. Burial will follow in St. Mary’s Cemetery, Hamilton, NJ Visitation for family and friends will be held on Thursday from 10AM until time of services at the funeral home. Memorial contributions to honor Louie may be made to the American Cancer Society @ www.cancer.org.
Thursday
27
January

Share Your Memory of
Louis
Upload Your Memory View All Memories
Be the first to upload a memory!
Share A Memory
Send Flowers
Plant a Tree