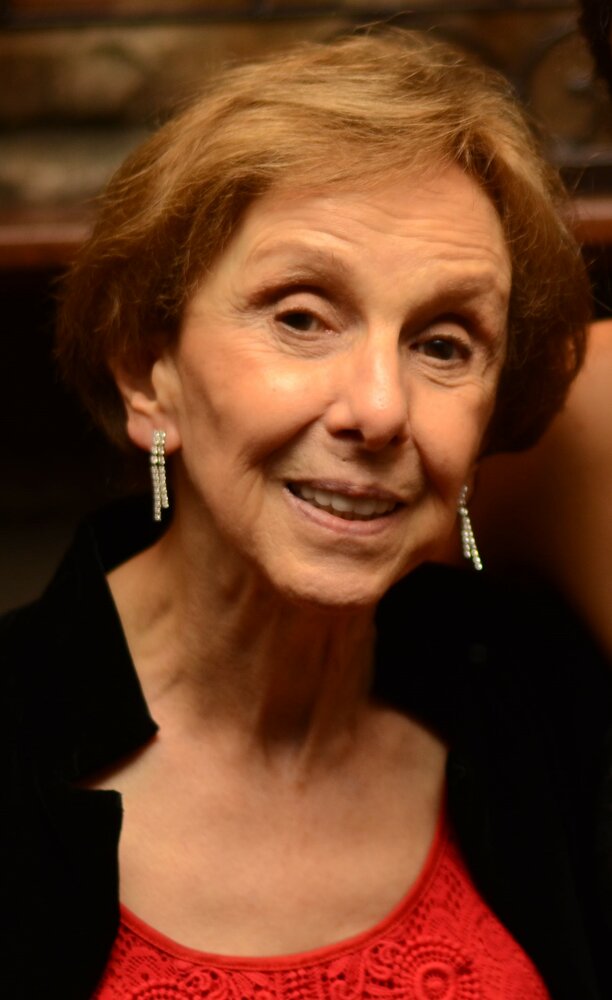 Please share a memory of Josephine to include in a keepsake book for family and friends.
View Tribute Book
Josephine “Jo” Procida Iacono died peacefully on December 15, 2021 at St. Joseph’s Skilled Nursing at Morris Hall in Lawrenceville, New Jersey. She lived 40 years in Westfield, New Jersey prior to moving to Lawrenceville 2 years ago. Jo was the beloved wife of the late Placido “Pat” Iacono. They shared 50 years of marriage until Pat died in 1998. They raised three sons together in Iselin, New Jersey. Jo was a devoted wife and mother. She was predeceased by her sons Paul Iacono, Richard Iacono and Kenneth Iacono and also by her dear grandson Marc Iacono. Born in Bayonne, New Jersey in 1926, Jo was a daughter of the late Mary Milione Procida and Alfonso Procida. She was one of seven children and has been predeceased by all 6 siblings: Ann Zec, Martin Procida, Palma Barnack, Lucy Procida, Gloria Mack and Al Procida. Jo worked many years as a nurse, in hospitals, doctors’ offices, and as a school nurse. She received her RN in the 1940s and continued her education by graduating from college in 1973 with a Bachelor’s of Science in Nursing. She was a very strong and determined woman. She made healthy living a priority in her life, by exercising regularly and eating nutritiously. In her retired years you could always find her walking the streets of Westfield or working out at the local YMCA, having a membership there until the age of 92! Jo liked keeping busy. She played bridge for many, many years. She enjoyed traveling and each year would take an international sightseeing vacation. She and Pat took their three grandchildren with them on several of their big trips. She also appreciated the theater and arts and included her grandchildren on these excursions as well. She was an avid reader and frequently visited her local library in search of a new book. Jo’s love for learning never ceased. Jo will be deeply missed by her granddaughters Sara Kopcho (Tom) and Christin Iacono, her daughter-in-law Linda Iacono (Scott Feldman), and her great grandchildren Marc, Juliette, David, and Maureen. She will also be missed by many nieces and nephews with whom she was very close. Her long life allowed her to share in the joy of watching all of these individuals grow up and make their paths in the world. She always showed interest in and admiration for her many relatives. A funeral service will take place on Saturday March 19th, 2022, 11:00AM at The Catholic Church of the Holy Trinity, 506 Westfield Avenue, Westfield, NJ 07090. Interment will be private.
Saturday
19
March

Share Your Memory of
Josephine
Upload Your Memory View All Memories
Be the first to upload a memory!
Share A Memory
Send Flowers
Plant a Tree