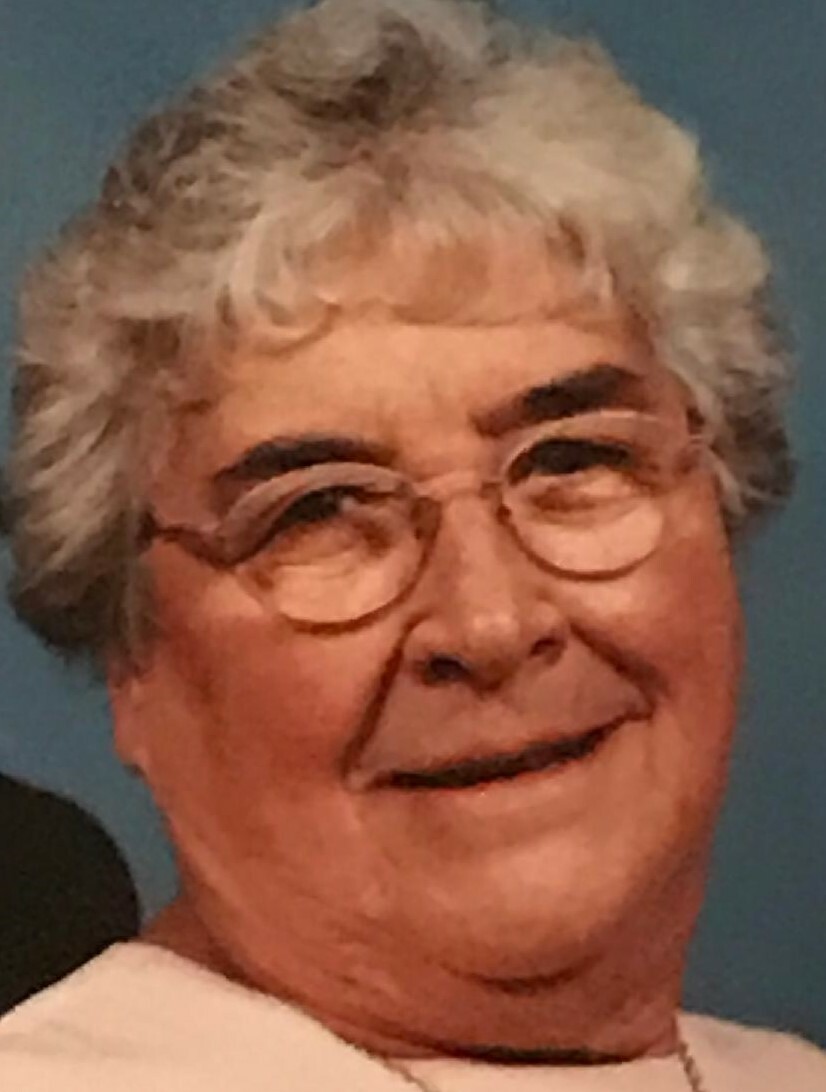 Please share a memory of Charlotte to include in a keepsake book for family and friends.
View Tribute Book
Charlotte Rossi, 94, of Lawrenceville, passed away on Sunday, January 9, 2022 at Homestead at Hamilton. Born in Princeton, NJ, she was a longtime resident of Lawrenceville, until recently moving to Hamilton. Charlotte is a retiree of Educational Testing Service. Some of her hobbies included knitting, playing cards, trips to Atlantic City and Florida. She was a loving and devoted mother, grandmother, great-grandmother and friend. Daughter of the late John and Charlotte Bloom, sister of the late Dorothy Bloom and brother John Bloom, wife of the late Nicholas J. Rossi, Sr. to whom she was married to for 54 years., she is survived by her children and their spouses Gary and Judy Rossi, Kathy and Joe Karatka, and Nicholas J. Rossi, Jr. and his wife Karen; her grandchildren Ryan and Caitlin Rossi, Kylee and Sean Flynn, Lyndsay and Will Schacter, Joey and Tania Karatka, Jeffrey and Ashley Karatka, Jeremy Karatka, John and Amanda Karatka, Jay and Taylor Karatka and Amy Karatka, Nicole and Doug Lipnitz, and Christine Rossi; twenty two great-grandchildren. Funeral services will be held on Friday, January 14, 2022 at 10:00AM at Poulson & Van Hise Funeral Directors, 650 Lawrence Road, Lawrenceville, NJ 08648. Entombment will be held at St. Mary’s Mausoleum, Hamilton. Visitation for Charlotte will be held on Thursday afternoon from 4:00-6:00 PM and on Friday morning from 9:00 - 10:00 AM at the funeral home. In lieu of flowers, memorial donations can be made to a Children’s Hospital of the donor’s choice.
Thursday
13
January