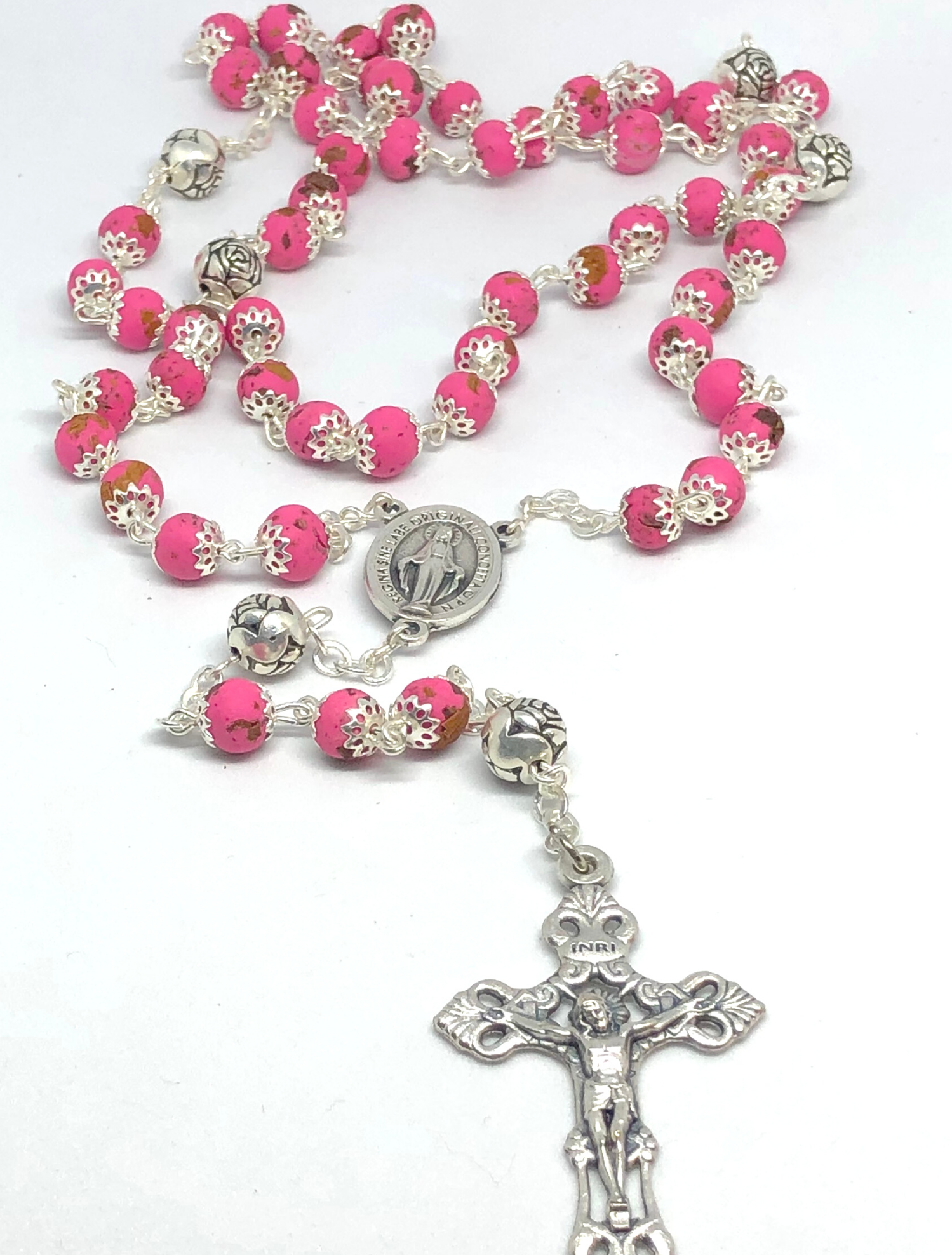 Please share a memory of Maryellen to include in a keepsake book for family and friends.
View Tribute Book
Maryellen A Stanton was born on the 14th of October 1935 in Philadelphia, Pennsylvania. She was the youngest of three children and only daughter of Francis X and Anna V Stanton. She attended grade school in Philadelphia before matriculating at Gwynedd Mercy University in Gwynedd Valley, Pennsylvania. She also attended graduate school classes at Saint Joseph’s University in Philadelphia. Her first job was teaching a class of 55 boys in the fifth grade at an all boys Catholic School in Philadelphia. Maryellen married Lee G Tagliaferri in April 1962 and the couple settled in Newark, New Jersey. In 1964, they moved to Princeton Junction, New Jersey where they lived for 50 years. Maryellen was an active member of the community. She ran the religious education activities for elementary aged students of the local public schools for St Paul’s Catholic Church in Princeton for many years. She also assisted the priests and nuns of the parish in their support for those in need in the surrounding area. She was also renowned for leading the St Paul’s choir and organist religiously each Sunday. Maryellen was an active supporter of her children particularly in their various sporting pursuits. She attended every game and could often be heard cheering vigorously for her team. She took great pride in the success of her children’s sports teams. Once her children were grown, Maryellen went back to work for a charity in Princeton called Recording for the Blind. She spent more than 10 years there helping blind university students obtain a college education. Her later years were spent at St Mary’s Assisted Living at Morris Hall. She quickly became the president of the Morris Hall Residents’ Association. This role allowed her to help and advocate for the residents which gave her great fulfilment and satisfaction. She also supported the Morris Hall parish attending daily mass and frequently presenting one of the readings to the congregation. One constant in her life was a rosary group that met regularly. Their prayers were dedicated to local causes such as personal health issues and global problems such a climate change and world peace. Maryellen is survived by her sons Mark and John and daughter Mary Tagliaferri and nine grandchildren. A graveside service will be held on Monday, January 3, 2022 at 11AM at Ewing Cemetery, 78 Scotch Road, Lawrenceville, NJ 08648. Attendees are asked to arrive by 10:45AM. There will be no calling hours.
Monday
3
January

Share Your Memory of
Maryellen
Upload Your Memory View All Memories
Be the first to upload a memory!
Share A Memory
Send Flowers
Plant a Tree