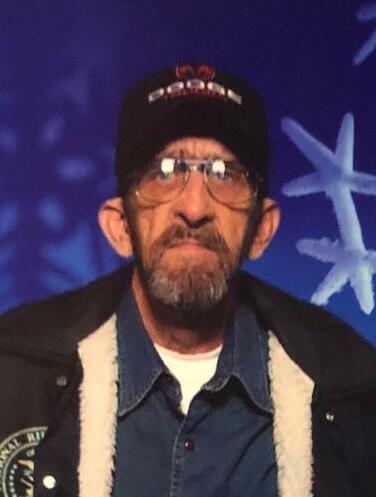 Please share a memory of James to include in a keepsake book for family and friends.
View Tribute Book
James E. Danbury, 81, of Hamilton, passed away on Friday, November 5, 2021 at Robert Wood Johnson University Hospital, Hamilton, NJ. Born in Trenton, NJ, he was a lifelong resident of Hamilton Twp. James is a retiree of Emery Air Freight, where he was a truck driver for many years. He was a member of the Falls Twp. Pistol and Rifle Association. Some of his hobbies included collecting guns, knives, Hess trucks and watching cowboy shows. Son of the late Herman E., Sr. and Ida Danbury, brother of the late Herman, Thomas, Ricky, June and Claire, husband of the late Diane Danbury; he is survived by his daughters Kelly Leili, Michele-Anne Matias, and Anne Marie Carlucci, his grandchildren Cristopher Bogdol, Angelia Bogdol, Courtney Fox, Tyler Leili, Wanya, Desiree, Kathryn, Bailey and Christopher Carlucci; his great-grandchildren Axl James, Layla Reign, Hunter and Cadence; his siblings Robert J. Danbury, Joyce Marshall and Carol Watt; numerous nieces and nephews. A committal prayer will be held on Wednesday, November 10, 2021 at 11:00AM at Greenwood Cemetery Mausoleum, Hamilton Twp., NJ. All attendees are asked to arrive to the mausoleum no later than 10:45AM. The viewing for James will be held on Tuesday evening from 5-8PM at Poulson & Van Hise Funeral Directors, 650 Lawrence Road, Lawrenceville, NJ 08648.
Print
Tuesday
9
November