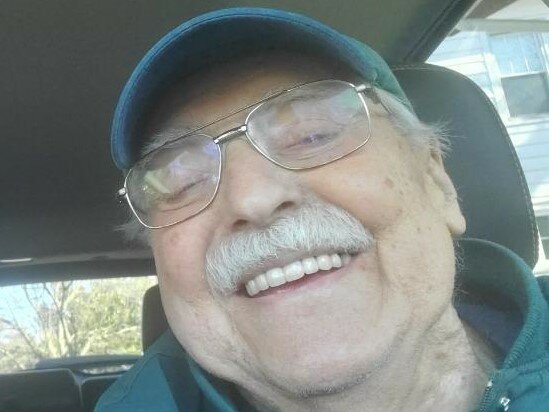 Please share a memory of Christopher to include in a keepsake book for family and friends.
View Tribute Book
Christopher Strycharz, 83, of Lawrenceville, passed away on Wednesday, October 27, 2021 at Capital Health Regional Medical Center, Trenton. Born in Trenton, NJ, he was a lifelong Trenton area resident. He is a retiree of Princeton University, where he was employed as a security guard for many years. Christopher was a soccer coach in Lawrence Twp. in the 1970’s and was a proud member of AA, recently celebrating 48 years of sobriety. He was a loving and devoted husband, father, grandfather, great-grandfather, brother, uncle and friend who will be dearly missed. Son of the late Leon and Mary Dziemboska Strycharz; he is survived by his wife Betty Phillips; his son Christopher Strycharz, two daughters and one son-in-law Jill Strycharz and her partner Mike Ceresina, and Layne Gambol and her husband Robert with whom he resided; two grandchildren Krysti Michalak and her husband Kyle, and David O’Keefe; one great-granddaughter Rylee Michalak; two sisters Doris Marion and Julie Fennimore; his former spouse and close friend JoAnn Strycharz; many nieces and nephews. Funeral services will be held on Monday, November 1, 2021 at 2PM at Poulson & Van Hise Funeral Directors, 650 Lawrence Road, Lawrenceville, NJ 08648. Interment will be held privately. The viewing for Christopher will be held on Monday afternoon from 1-2PM at the funeral home. In lieu of flowers, memorial donations can be made to St. Jude Children’s Hospital www.stjude.org
Monday
1
November

Share Your Memory of
Christopher
Upload Your Memory View All Memories
Be the first to upload a memory!
Share A Memory
Send Flowers
Plant a Tree