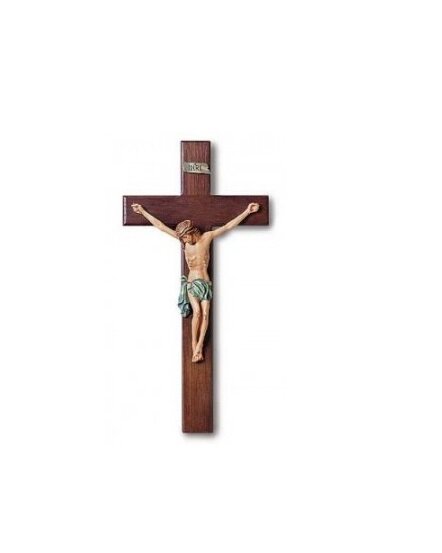 Please share a memory of Armando to include in a keepsake book for family and friends.
View Tribute Book
Armando P. Suro, 79, of Manahawkin, passed away peacefully surrounded by his loving family on Friday, October 22, 2021 at Hackensack Meridian Health Southern Ocean Medical Center, Manahawkin, NJ. Born in Trenton, NJ, he was a former resident of Ewing, before moving to Manahawkin. Armando retired from Block Drug Inc., where he was a machine mechanic for many years. He was a former Lieutenant with the Ewing Twp. Police Auxiliary Unit. Armando enjoyed spending time with his family, woodworking and coin collecting. Son of the late Peter and Marion Suro, brother of the late Thomas Suro; he is survived by his wife Elisabeth Suro; two sons and one daughter-in-law Anthony M. and Maria Suro, and Frank M. Suro; his grandchildren Nicholas V. Bianchini and Shawn Marty; two stepchildren Ann E. Marty and John Morris; one nephew Thomas Suro, Jr. Funeral services will be held on Wednesday, October 27, 2021 at 10:00AM at Poulson & Van Hise Funeral Directors, 650 Lawrence Road, Lawrenceville, NJ 08648. Interment will be held at St. Mary’s Cemetery, Hamilton. The viewing for Armando will be held on Wednesday morning from 9-10AM the funeral home.
Print
Wednesday
27
October