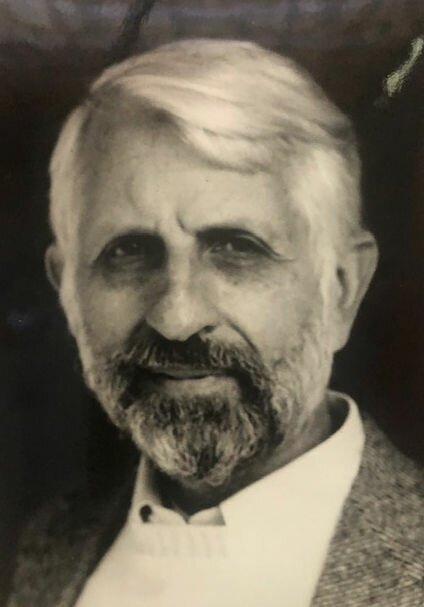 Please share a memory of Albert to include in a keepsake book for family and friends.
View Tribute Book
Albert J. Rossi, 89, of Ewing died peacefully on Friday September 17, 2021 at Capital Health Regional Medical Center, Trenton. Born in Trenton, Albert was a resident of Ewing Township for the past 30 years. He was a graduate of Trenton Central High School and continued his education receiving his Bachelor of Arts degree from St. Joseph’s University and his Master of Arts degree from Trenton State College. He was a United States Air Force Veteran having served as a Special Intelligence Officer in Washington, D.C. with top secret code word clearance from 1954-1956. From 1956-1959, he served in Misawa, Japan as an Intelligence Officer with the 8th Fighter Bomber Squadron and was discharged having obtained the rank of Captain. Albert went on to teach English at South Hunterdon Regional High School from 1959 until his retirement in 1994. He was honored during that time as once being named Teacher of the Year. He was proud to be a twice recipient of the National Endowment of the Humanities Scholarship at Princeton University. He also spent a year sabbatical at Princeton University studying Homer, Virgil and Dante in the original language. Son of the late Mariano and Elena Poli Rossi, he is survived by his wife Mary Misanin Rossi; his son Gregory A. Rossi; his grandchildren, Sara, Nicholas and Alexander Rossi; his brother-in-law James R. Misanin and many nieces and nephews. Funeral services for Albert will be held on Friday September 24, 2021 at 11 AM at Poulson & Van Hise Funeral Directors, 650 Lawrence Road, Lawrenceville, NJ 08648. Entombment will follow in The Ewing Church Cemetery Mausoleum. Visitation will be held on Friday from 10:00 AM until time of services at the funeral home. Memorial contributions to honor Albert may be made to St. Jude Children’s Research Hospital at www.stjude.org/donate.
Friday
24
September

Share Your Memory of
Albert
Upload Your Memory View All Memories
Be the first to upload a memory!
Share A Memory
Send Flowers
Plant a Tree