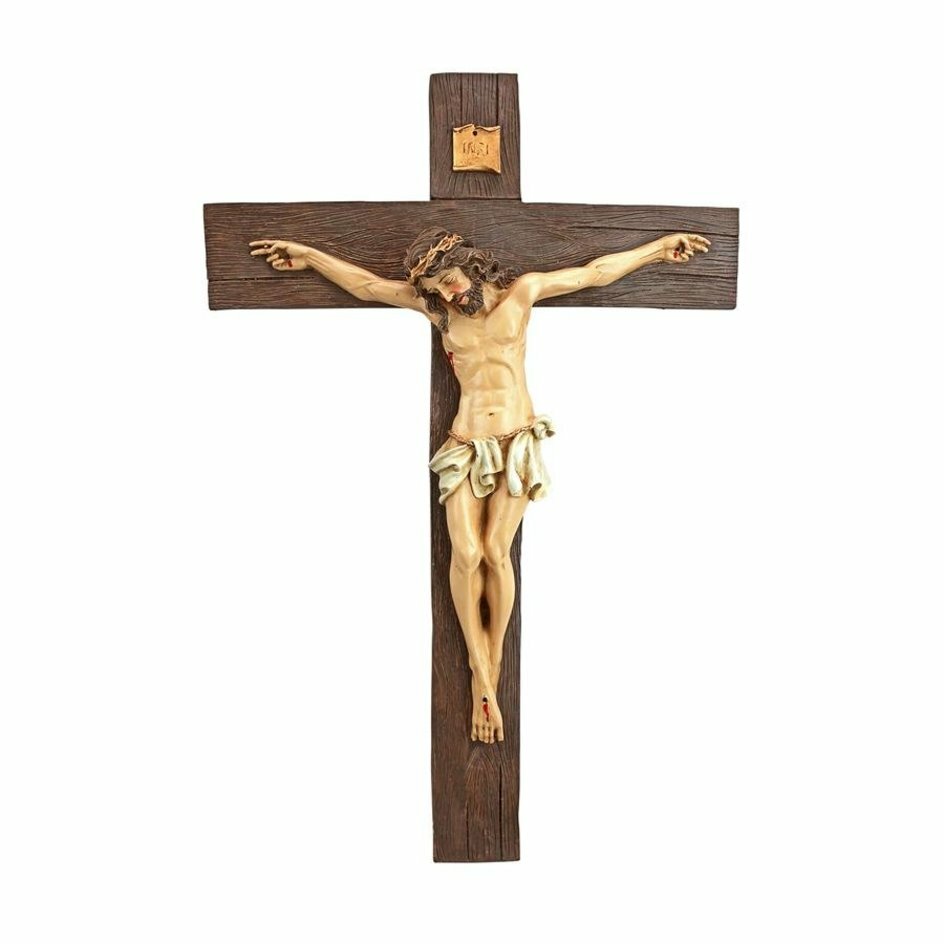 Please share a memory of David to include in a keepsake book for family and friends.
View Tribute Book
David N. Holton of Ewing Twp., passed away at Capital Health System in Hopewell, New Jersey. "Dave" was a lifelong New Jersey resident. He attended St. Mary's High School in South Amboy, New Jersey. Dave graduated from The College Of New Jersey (formerly known as Trenton State College). He was a Budget Analyst for the New Jersey Department of Human Services. Dave retired from the State of New Jersey after more than 32 years of service. Dave loved going to concerts as well as taking vacations with his family. He was well known for his generosity and his sense of humor. David is pre-deceased by his parents Robert and Joan (Coakley) Holton; his grandparents Anna and James Coakley and Marion and Nicholas Holton. He is also pre-deceased by his brothers Thomas and Brian Holton. David is survived by his wife Natalie; his daughter Dana Michelle Holton-Kidd (Kyle N. Kidd); and his granddaughter Kyle Mariah Kidd; his brother Timothy Holton (Mary Beth); his sister Anna English (Philip), his youngest sister Margaret (Margie) Ricciardi (Joseph); his brother-in-law Michael K. Mingo; four nieces, a nephew, many cousins and friends. In addition Dave is survived by two special lifelong friends Robert “Bob” Grzyb and Michael “Mike” Vella. Funeral services will be held on Monday, August 30, 2021 at 11:00AM at Poulson & Van Hise Funeral Directors, 650 Lawrence Road, Lawrenceville, NJ 08648. Interment will be held privately and at the convenience of the family. The viewing for Dave will be held on Monday morning from 10-11AM at the funeral home. If you have not been vaccinated, the family requests you to wear a mask. In lieu of flowers, memorial donations can be made in Dave’s memory online to the American Cancer Society at www.cancer.org
Print
Monday
30
August