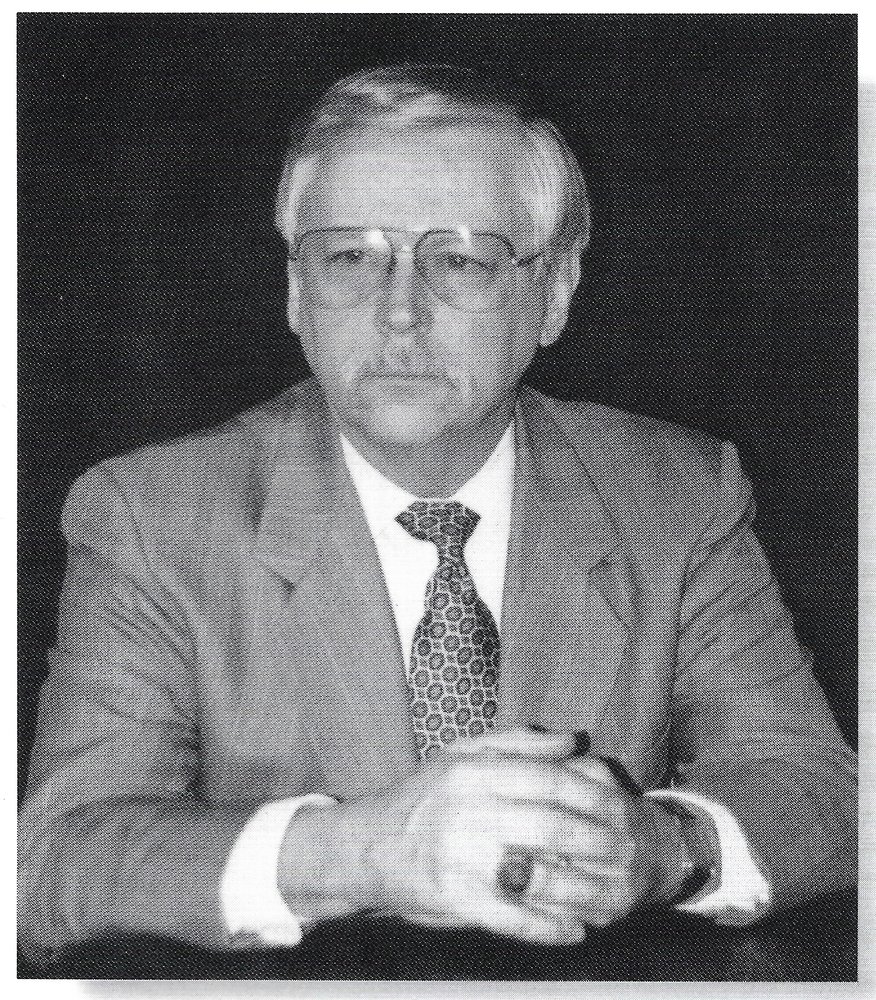 Please share a memory of John to include in a keepsake book for family and friends.
View Tribute Book
John E. Trafford, 88, died Saturday morning on July 3. 2021 with his loving family by his side. Born in Boston, Massachusetts, He had lived in Ewing Township since 1958. Mr. Trafford received his Bachelor’s and Master’s degrees from the University of New Hampshire before moving to New Jersey. He retired from the New Jersey State League of Municipalities in 1995 after 37 years of service. He had served as Executive Director since 1980. The League is the spokesman for New Jersey’s 566 local governments and provides a range of research, training and advocacy services for elected and appointed municipal officials throughout the state. He was a frequent speaker at meetings of local officials around the state and had been guest speaker at Rutgers and Drew Universities and the then Glassboro State College. During his long career, Mr. Trafford held several gubernatorial appointments to state-wide study committees as a representative of municipal government. He loved photography and documenting his children’s and grandchildren’s lives and family vacations to Maine and New Hampshire. Son of the late Edwin and Leona Trafford, he is survived by his daughter, Deborah Delutis and her husband Peter; his son, Gregory Trafford and his wife Jaime. He has five beautiful grandchildren, Kyle and Jacob Delutis, Emma, Rosie and James Trafford and several nieces. John is also survived by his former wife and best friend, Carole Trafford; dear friend since childhood, Charles Bennett and dear friend, Bill Dressel. Friends and relatives may call Thursday between 6 - 8pm at the Poulson and Van Hise Funeral Home, 650 Lawrenceville Road, Lawrenceville, NJ 08648. www.poulsonvanhise.com. Burial will be private at a later date. Donations may be made in John’s name to EASEL Animal Rescue League, 4 Jake Garzio Dr., Ewing, 08628 or at www.easelnj.org, as he was a life-long animal lover.
Thursday
8
July