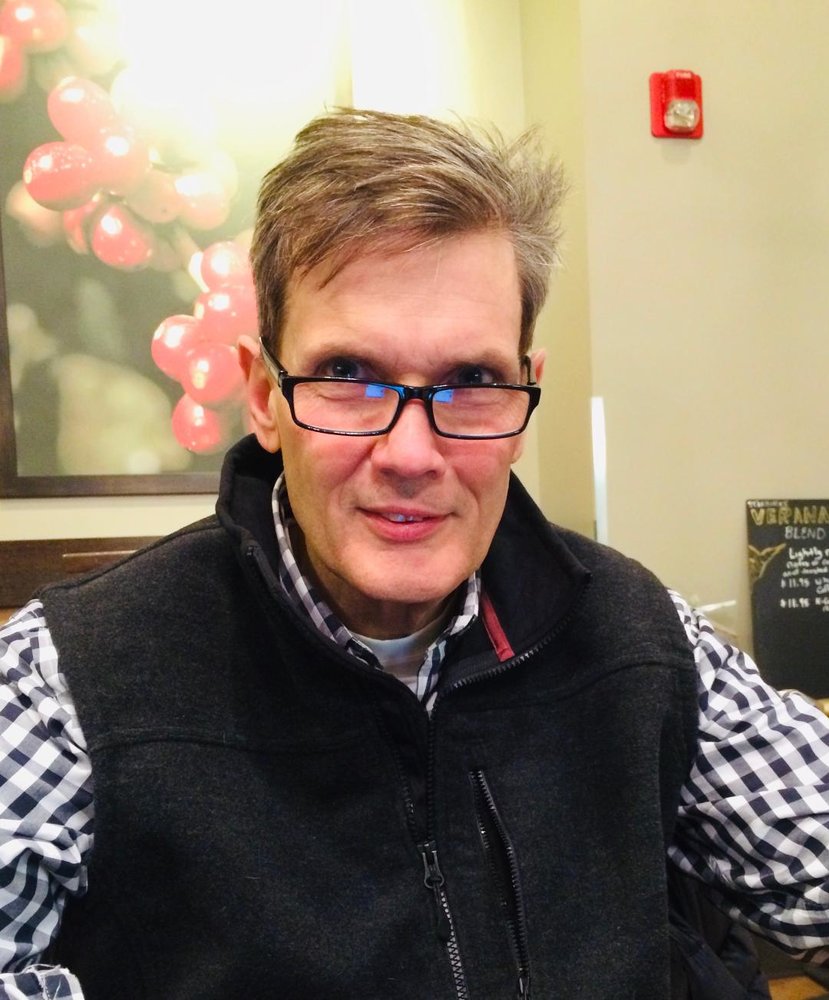 Please share a memory of Michael to include in a keepsake book for family and friends.
View Tribute Book
Michael John O’Donnell, 60, died April 7th, 2021 at home. He was born August 10, 1960 in Northampton, PA. Michael was the beloved husband of Alyson O’Donnell, devoted father of Michael John O’Donnell II and Suzanne O’Donnell, and loving son of Irene O’Donnell and the late Jack O’Donnell. Michael is also survived by his sister, Patricia Durics, and brothers Kevin and Sean O’Donnell. He was preceded in death by his father and his brother, John O’Donnell. Michael attended University of Iowa and received his Juris Doctor Degree. He practiced Law as a Defense Attorney until 2017. He enjoyed running, traveling, and spending time with his wife and children. In lieu of flowers, we plan to donate to one of Michael’s favorite causes. If you would like to contribute, please donate to Trenton Area Soup Kitchen (TASK) directly or by venmo-ing @InMemoryOf-MichaelODonnell. For details about services, please reach out to od326@mac.com.

Look inside to read what others have shared
Family and friends are coming together online to create a special keepsake. Every memory left on the online obituary will be automatically included in this book.
View Tribute Book
Services for Michael O'Donnell
There are no events scheduled. You can still show your support by planting a tree in memory of Michael O'Donnell.
Plant a tree in memory of Michael

Share Your Memory of
Michael
Upload Your Memory View All Memories
Be the first to upload a memory!
Share A Memory
Plant a Tree