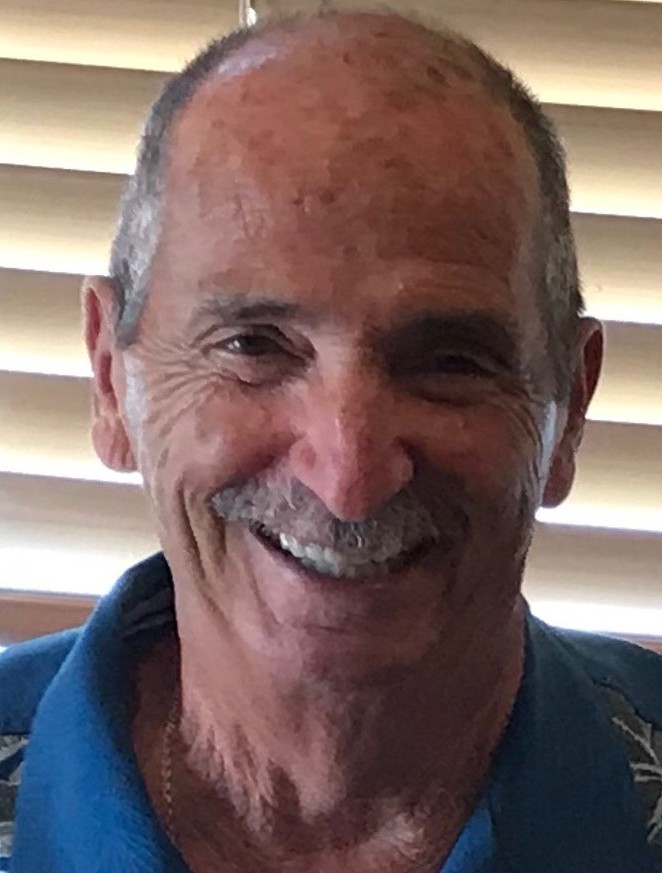 Please share a memory of Anthony to include in a keepsake book for family and friends.
View Tribute Book
Anthony “Doc” Azara, 78, of Pennington NJ, began his heavenly journey on October 9th, 2020, surrounded by his loving family. Born and raised in Trenton NJ, by his deceased parents John & Catherine Azara, Anthony was the youngest of 13 children. Anthony graduated from Trenton High and went straight to work at Carmine’s pizza where he met his wife of 52 years, Paula. He later began working for Barbero’s bakery and retired from there after 30 plus years of employment. After marriage, Anthony and Paula began their life together at her childhood home, where they raised their two children Gina and Anthony. Anthony was a member of the Italian American Sportsman’s Club, an avid poker player and seasonal decorator. He received immense pleasure from decorating outside for Halloween especially with the assistance of his seven grandchildren. He enjoyed his Sunday dinners, winter getaways, cruises with his wife and dear friends Pat & Pat Mc Donald and vacations with the family, but most of all he just loved his all-encompassing Family. Doc was noted for his kindness, gentleness, and caring demeanor. Once you became a friend you became family. If you needed assistance, he was there no matter the time of day and always with a kiss hug and smile. Son of the late John & Catherine Azara; son-in-law of the late Paul & Rose Septak; and brother of the late Angie and Connie Azara, Mary Frascella, Jennie Pfeiffer, Gracie Esposito, Carmine “Gumps” Azara, Fred “Moe” Azara, and Mikey Azara; Anthony leaves behind his family, to cherish so many fond memories. His wife Paula Septak Azara; daughter & son-in-law Gina and Brent Grocott; son & daughter-in-law Anthony and Lisa Azara; Seven grandchildren- Brent and Vincent Grocott and Anthony, Ariana, Louie, Alphonse, and Gianna Azara. He is also survived by his sister-in-law and brother-in-law Donna & Charlie Baldwin, brother-in-law Gary & Maryann Septak; his brothers John “Abie” Azara, Joseph Zara, Daniel Azara and sister Josephine Mangiapane; numerous nieces, nephews, cousins, great-nieces and great nephews, and his puppy Gucci. The family would also like to acknowledge cousins Vince and Janice Zara and special friends Tim, Katie, Joe, and Eve Stanek. A Mass of Christian burial will be celebrated on Wednesday, October 14, 2020 at 11AM at St. James Catholic Church, 115 E Delaware Ave, Pennington, NJ 08534. Entombment will be held at Ewing Church Cemetery Mausoleum. The viewing for Anthony “Doc” will be held on Tuesday evening from 5-8PM and again on Wednesday morning from 10-11AM at the church. There will no viewing hours at the funeral home either day. Due to mandated gathering restrictions masks must be worn, and social distancing and building capacity will be enforced In lieu of flowers, memorial donations can be made to St. Jude Children’s www.stjude.org
Tuesday
13
October

Share Your Memory of
Anthony
Upload Your Memory View All Memories
Be the first to upload a memory!
Share A Memory
Send Flowers
Plant a Tree