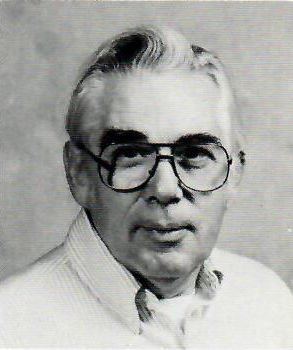 Born in Lionville, PA., Carl was a resident of Ewing Township since 1950. He received his B.S. degree from Trenton State Teachers College in 1948. He retired in 1985 from Trenton Junior High School #3 after 36 years as an Industrial Arts teacher for the Trenton Board of Education.

Carl enjoyed the Outer Banks of North Carolina for many years, especially his home in Salvo, NC. An avid fisherman, he was a member of the Chicamacomico Anglers Club in Hatteras, NC. But his most enjoyment came from spending time with his grandchildren and sharing his wisdom with them.

A lifelong Lutheran, Carl was a member of the Bethany Evangelical Lutheran Church in Ewing.

Visitation for family and friends will be held on Thursday, December 5th beginning at 9 AM at Bethany Lutheran Church, 1125 Parkside Ave, Ewing, NJ with funeral services following at 10 AM.

Private family burial services will follow in the Ewing Cemetery.

Share Your Memory of
Carl
Upload Your Memory View All Memories
Be the first to upload a memory!
Share A Memory
Plant a Tree