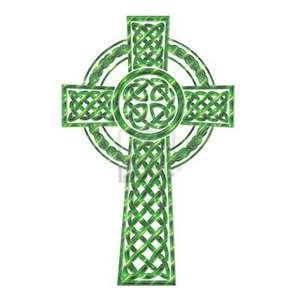 Andrew Fitzgerald, 58, of Lawrenceville, passed away on Tuesday, September 24, 2019 at home surrounded by his loving family.

Born in Englewood, NJ, he was a former resident of Southampton, NJ, before moving to Lawrenceville 5 months ago.  Andrew was previously employed as a long-distance truck driver.  Some of his hobbies included tinkering with computers and all things Star Trek, Star Wars and both he and his fiancé were Disney aficionados.  He was a loving and devoted son, brother, fiancé, uncle, nephews, cousin and friend who will be dearly missed.

Predeceased by his father Kenneth L. Fitzgerald, his sister Kathleen Lerner, his step-father Thomas Rush; he is survived by his mother Patricia Rush, his sister and brother-in-law Lenore and Christopher Sawasky, his brother Kenneth Fitzgerald; his fiancé Mary Ferington; one niece and one nephew Amanda and Dean Sawasky; his aunts and uncles Christine and Frank Schmieder, and Paul and Debbie McNamara; numerous cousins and friends.

Inurnment will be held at a later date.

A memorial gathering will be held on Saturday morning from 10-11AM at the church.

In lieu of flowers, memorial donations can be made to Ocular Melanoma at www.ocularmelanoma.org

Share Your Memory of
Andrew
Upload Your Memory View All Memories
Be the first to upload a memory!
Share A Memory
Send Flowers