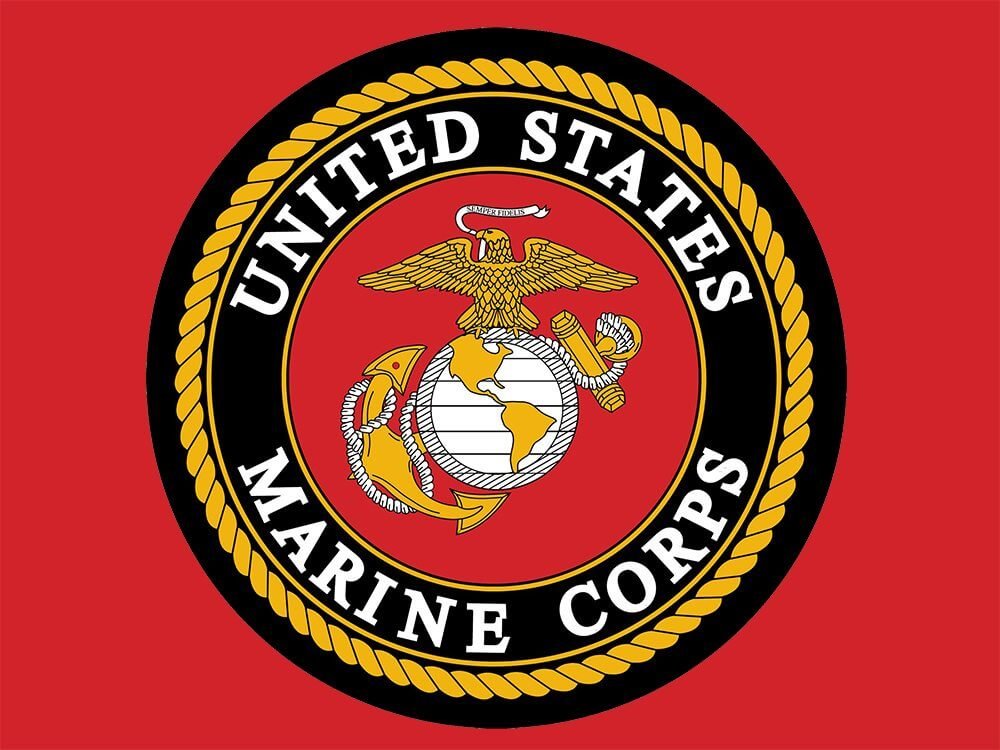 Obituary of John A. Barbuto, Sr.

John Anthony Barbuto, Sr., 83, of Hamilton NJ, passed away on August 25, 2019, peacefully at his home, surrounded by his devoted family.

John was born in Trenton, NJ to Salvatore and Jennie Barbuto on August 14, 1936.  He went to Trenton Central High School and graduated in 1954.  He worked as a tool & die maker for General Motors in Ewing for 30 years.  His hobbies included bowling, going to the casino, playing cards with his family and driving his Mustang.  He had a full workshop at his Bordentown home where he mastered the art of woodworking.  He served in the US Marines from 1954 until being honorably discharged in 1957.

Son of the late Salvatore and Nancy Barbuto, husband of the late Dorree Barbuto, father of the late Renee and Angela Barbuto and grandfather of the late Wendy Martin; John is survived by his brother Salvatore Barbuto Jr. and his wife Clara; his children, Pam Frank of Milltown, John A. Barbuto Jr. and his wife Sheri, William Matlack, and James Matlack and his wife Doris. John is also survived by his grandchildren, Billee, Jami, John, Andrea, Antonia, Keith, Kerry, Kippy, Aaron, Andrew, Alexandra, Little Bean; a special niece Faith Dellaria and her husband C.J., many cousins, nieces, nephews and great-grandchildren.

Funeral services for John will be held on Thursday at 11 AM at Poulson & Van Hise Funeral Directors, 650 Lawrence Road, Lawrenceville, NJ with the Reverend Alberto Penna of Harbor Light Fellowship officiating. Burial will follow at Greenwood Cemetery in Hamilton, NJ.

Visitation for family and friends will be held on Thursday from 10 to 11 AM at the funeral home.

Share Your Memory of
John
Upload Your Memory View All Memories
Be the first to upload a memory!
Share A Memory
Send Flowers