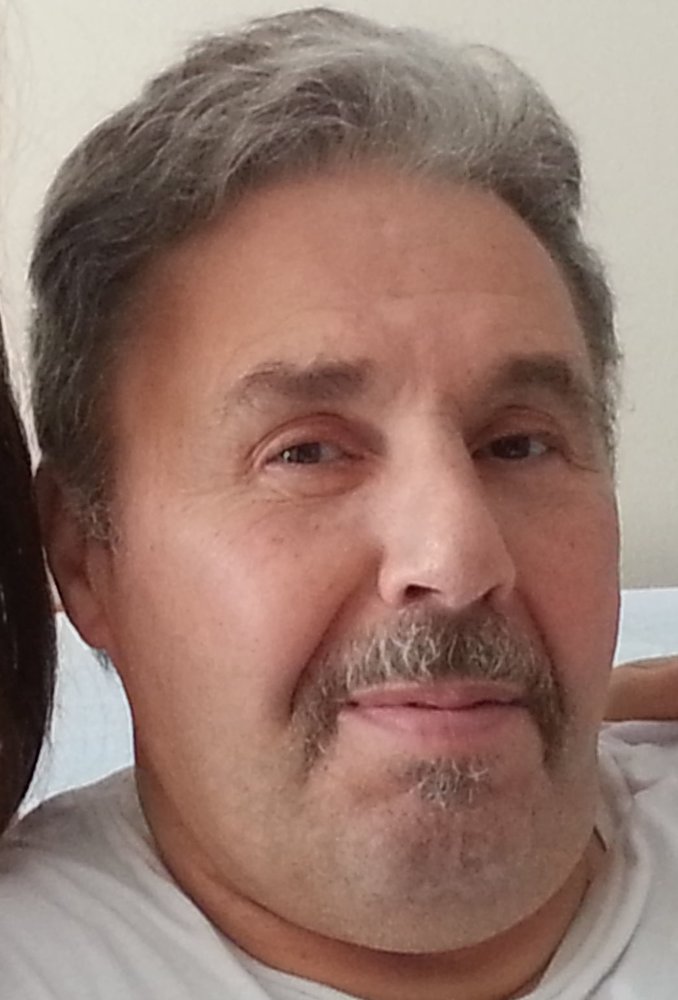 Obituary of Michael A. Falzon

Born in New York City, Michael had been a resident of North Brunswick for the past 20 years. He was a retired Building Superintendent with GFP Real Estate of New York and retired in 2015 after many years of service.

Private family services and burial will be held for Michael.

To honor Michael memorial contributions may be made in his name to World Vision at www.worldvision.org.

Share Your Memory of
Michael
Upload Your Memory View All Memories
Be the first to upload a memory!
Share A Memory
Send Flowers