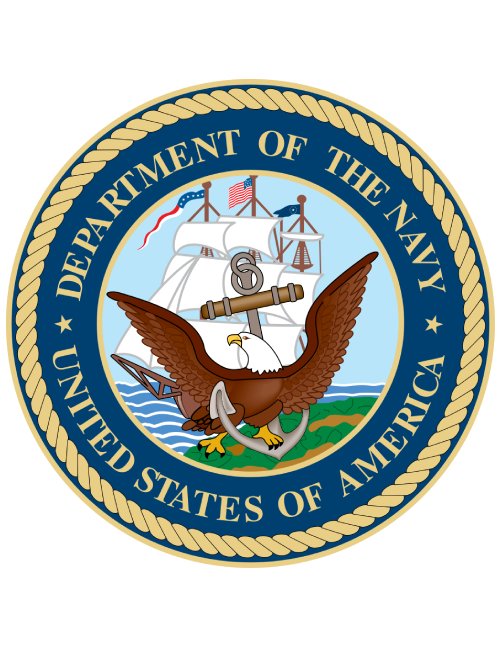 Born in Trenton, NJ, he was a longtime Trenton area resident before recently moving to Whiting.  Michael was a graduate of Steinert High School and Trenton Junior College.  Michael proudly served his country with the US Navy as a member of the construction battalion known as the Seabees.  He was the proprietor of Klim Home Improvements.  Michael was a longtime member of Hamilton Elks #2262, and past longtime member of American Legion #414.  Some of his hobbies included trips down the shore, golf, seafood dinners, driving his Jeep, telling stories and watching his grandchildren playing sports.  Michael was an avid Philadelphia Phillies and Eagles fan.

Predeceased by parents Michael G. and Josephine Klim; he is survived by two sons and daughters-in-law Daniel and Robyn Klim and Michael Klim and Amy Peraza; his grandchildren Jordan, Gracie, Sophia, Lea and Coleman; his sister Dolores Preston; his wife for over 20 years Judith Wilson; and his extended family that loved and supported him.

Share Your Memory of
Michael
Upload Your Memory View All Memories
Be the first to upload a memory!
Share A Memory
Send Flowers