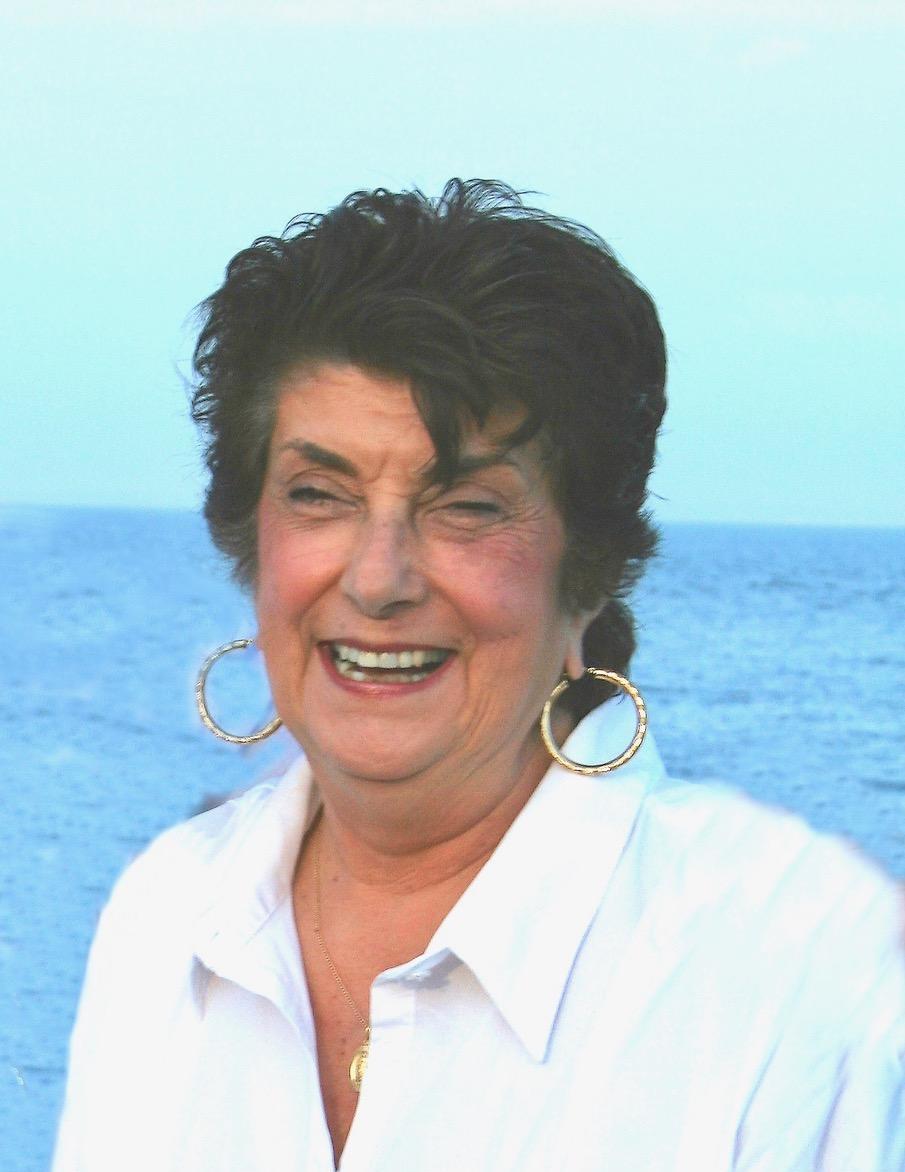 Elizabeth Gianninoto,82, of Pennington, passed away on Tuesday, August 13, 2019 at home surrounded by her loving family.

Born in Brooklyn, NY, she was a former resident of Lawrenceville for 25 years before moving to Pennington 21 years ago.  Elizabeth retired from AT&T, where she was a Customer Service Representative.  She was a Parishioner at St. James Catholic Church and The Church of St. Ann.  Elizabeth was a Eucharistic Minister and a Eucharist Minister to the Homebound from The Church of St. Ann.  She was also a member of The Church of St. Ann bulk mailing committee.  She assisted the Priest at Mass held in the Atrium Nursing Home, prayed the rosary with the patients every Tuesday at St. Lawrence Rehab and distributed communion to the patients at St. Lawrence Rehabilitation Center.  Elizabeth was one of the originators of the Miraculous Medal Novena at St. Ann’s, committee member for maintaining altar linens and altar cleaning at St. Ann’s and a member of their Altar Rosary Society.  She was a committee member for the National Miraculous Medal Society and collected yearly dues.  She was a member of the St. James Rosary Group and Divine Mercy Chaplet Group, a member of the Rosary Makers Group and a member of the Rosedale Homemaker Charitable Group. Some of her hobbies included cooking, traveling and taking cruises.  Her most treasured cruise was traveling with family for she and her husband’s 50th wedding anniversary to the Caribbean.  Elizabeth looked forward each week and loved meeting 4 people who became like family to her playing MAHJONG with lots of talking and laughter.

The viewing will be held on Friday afternoon from 12:30-1:30PM at the church.

In lieu of flowers, memorial donations can be made in Elizabeth’s memory to St. Jude Children’s Research Hospital at www.stjude.org