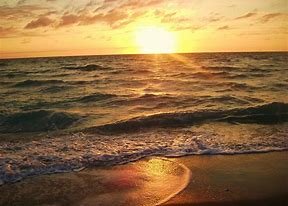 Born and raised in Staten Island, NY, he was a longtime resident of Lawrenceville, before moving to Langhorne 2 years ago.  Frederick earned his Law Degree from Western University in California.  He practiced law in Orange County, California for many years and was appointed as a family court judge in 1992.

Predeceased by his parents Frederick J. and Sophie Hetzel, and his brother Michael Hetzel; he is survived by his sister and brother-in-law Pat and Jeffrey Cohen; two nieces Lisa Carll and her husband Brandon, and Debra Cohen; his great-nephew Dalton Jacob Carll; one uncle and many cousins.

Fred had a good heart and was always ready to lend others a helping hand.  He enjoyed meeting new people and playing his guitar.  His neighbors considered him the “neighborhood watchman.”

Funeral services and inurnment will be held privately and at the convenience of the family.

Share Your Memory of
Frederick
Upload Your Memory View All Memories
Be the first to upload a memory!
Share A Memory
Plant a Tree