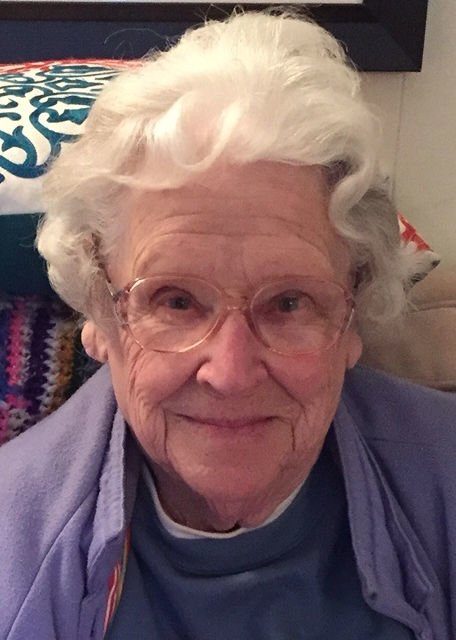 Born in Trenton, Evelyn was an area resident her entire life. She found the most joy cooking and spending time with her family.

Funeral services will begin on Monday at 10 AM at Poulson & Van Hise Funeral Directors, 650 Lawrence Road, Lawrenceville. A Mass of Christian Burial will be celebrated for Evelyn at 11 AM at the Church of St. Ann, Lawrenceville. Burial will follow in Saints Peter and Paul Cemetery, Hamilton.

Visitation for family and friends will be held on Sunday from 2 to 4 PM at the funeral home.

Share Your Memory of
Evelyn
Upload Your Memory View All Memories
Be the first to upload a memory!
Share A Memory
Plant a Tree