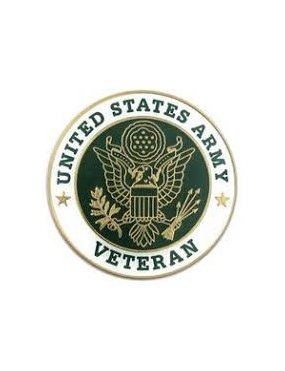 LeRoy (Lee) R. Fennimore, 89, of Lawrenceville, NJ passed away peacefully surrounded by his loving family on November 1, 2018.  He leaves behind his adoring wife, Julia, his son & daughter-in-law, LeRoy (Roy) Fennimore and Robbie Nelson, his daughter, MiChelle Baughman and his grandchildren, Leah, Neal, Kelsey & Alec Fennimore, Christopher, Olivia & Benjamin Baughman as well as many nieces and nephews.  He is predeceased by his parents, George & Mae (Rowe) Fennimore, his daughter, Darlene Fennimore, his sisters, Olive Koziol & Geraldine Jackson, his brothers, George, James, Edward, William and Augustus Fennimore,.  He will be deeply missed by all.

Lee served in the Korean War where he obtained the rank of corporal.  He retired from US Steel in 1983 after 27 years of employment.  He later went on to work for the Mercer ARC where he found a second career.   During his tenure with the ARC, he was known for his creative innovations & ingenuity.

Lee was an avid bowler with leagues in both Lawrenceville & Hamilton.  He often planned his life around his bowling times.  He was also an avid walker and could be seen walking down Route 1.  He enjoyed playing cards with both family and friends.  His passion was woodworking where his talent was evident in every project. Lee was a true handyman known for his ability to fix & repair anything.  He lived by the rule that you fix something until it couldn’t be fixed.   His greatest legacy though lays within the lessons he taught to so many.  He taught by example and shared his wisdom with both words & actions.

Visitation for family and friends will be held on Saturday November 10, 2018 from 8:30 AM to 10:30 AM at Poulson & Van Hise Funeral Directors, 650 Lawrence Road, Lawrenceville, NJ. A Mass of Christian Burial will be celebrated at 11 AM at St. Hedwig Catholic Church, 872 Brunswick Ave., Trenton. Burial services will be private.

Memorial contributions to honor Lee may be made to either the Mercer County Chapter of the Sunshine Foundation, PO Box 55130, Trenton, NJ 08638 (www.sunshinefoundation.org) or to the Salvation Army, 575 E. State St., Trenton, NJ 08601.

Share Your Memory of
LeRoy
Upload Your Memory View All Memories
Be the first to upload a memory!
Share A Memory
Plant a Tree