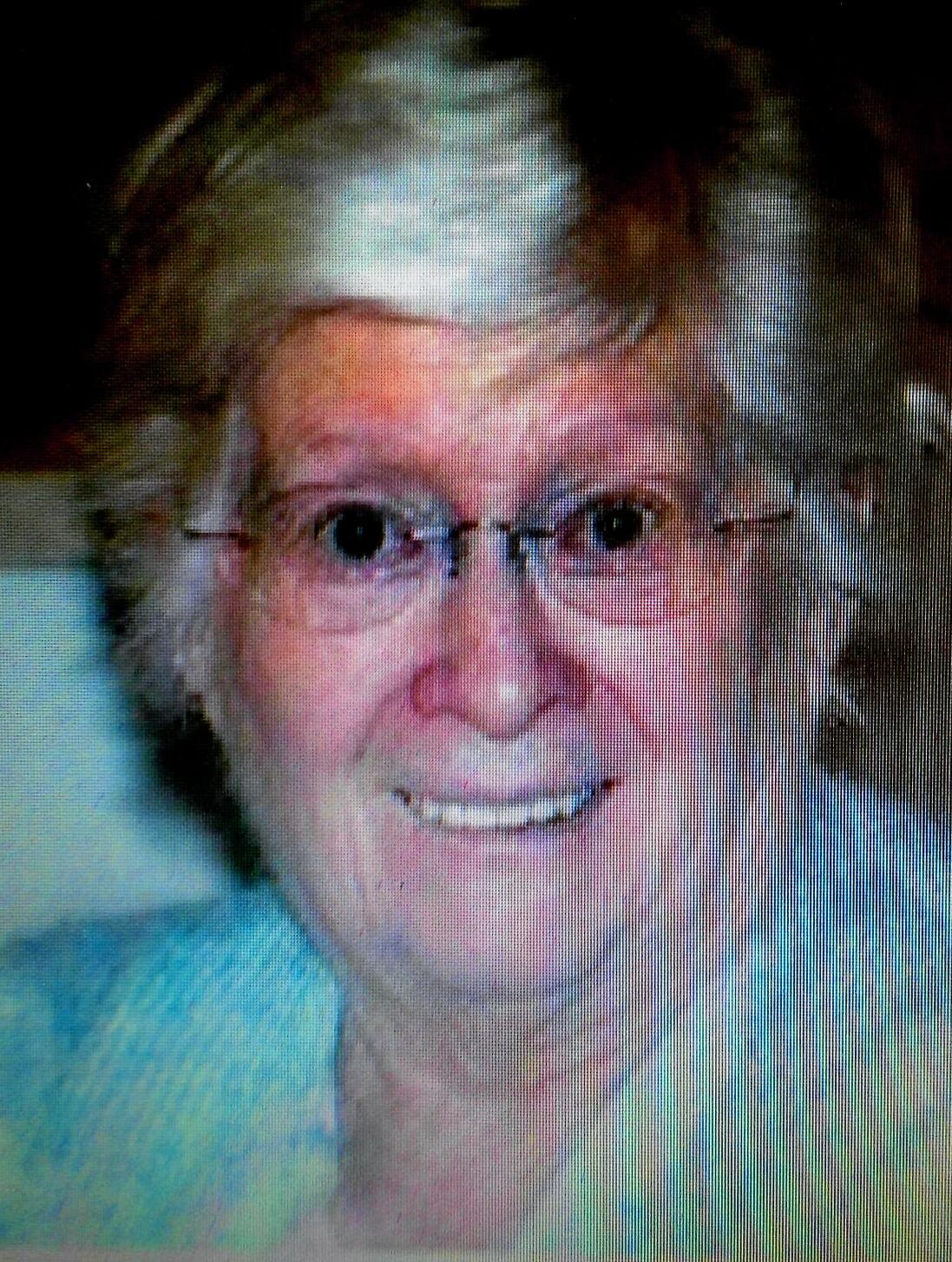 Please share a memory of Marion to include in a keepsake book for family and friends.
View Tribute Book
Marion Andrzejewski, 100, of Lawrenceville passed away on Tuesday, August 31, 2021 at home with her daughters at her side. Born in Trenton, she was a former resident of Hamilton before moving to Lawrenceville 68 years ago. Marion was a skilled wire technician who retired from Princeton Applied Research Corporation after several years of service. She was an expert seamstress and enjoyed crafting and puzzles of any kind. Daughter of the late Richard and Myrtle Hart Brindley, sister of the late Melvin, William and Peter Mintchwarner, wife of the late Joseph Nerwinski and Edward J. Andrzejewski, mother of the late Thomas Nerwinski Sr., Thomas Nerwinski, Jr., mother-in-law of the late Patrick J. Wilder; she is survived by her daughters Christina Nerwinski Wilder and Paula Nerwinski; her granddaughter Wendy Nerwinski-Lauver and her husband Carl; her great-grandchildren Aloradannon, Savannah Leigh and Parker Lauver, Grace, Sarah and Jack Nerwinski. Visitation will be on Tuesday morning, September 14, 2021 from 10-11:30AM at Poulson & Van Hise Funeral Directors, 650 Lawrence Road, Lawrenceville, NJ 08648. Funeral services will follow at 11:30AM at the funeral home. Interment will be held privately at a later date. In lieu of flowers, memorial donations can be made to the Trenton Area Soup Kitchen, 72B Escher St., Trenton, NJ 08609 or the Salvation Army, 575 E. State St., Trenton, NJ 08609.
Print
Tuesday
14
September