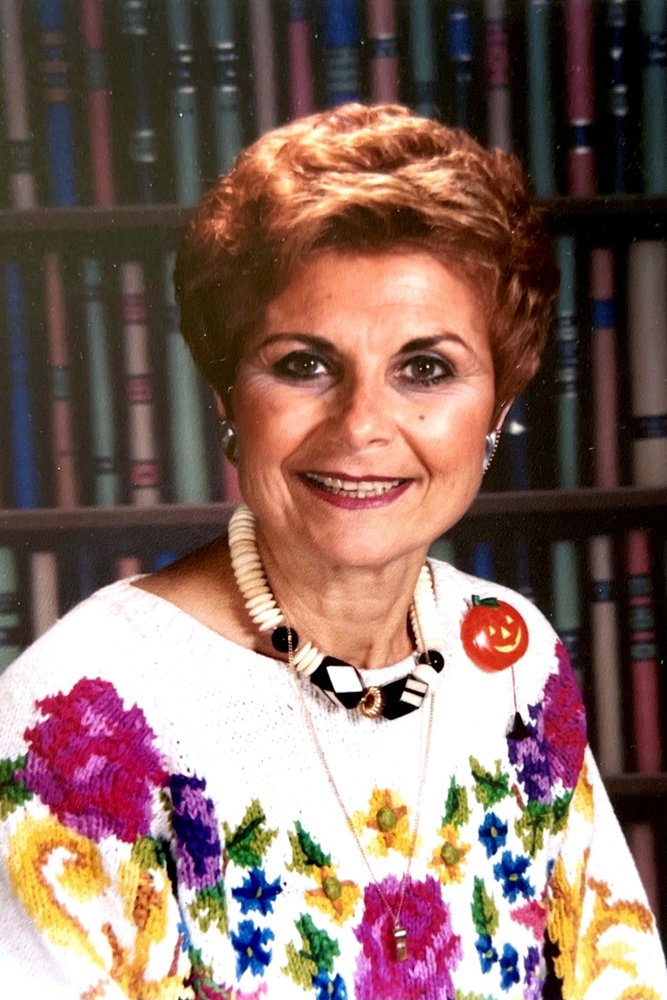 Please share a memory of Ruth to include in a keepsake book for family and friends.
View Tribute Book
Ruth S. Glickman, 87, of Yardley, PA, formerly of Tappan, NY died peacefully on Thursday July 22 at Holland Village, Holland, PA. Born in the Bronx, New York, Ruth was an Elementary School Teacher with the New York City Department of Education for many years until her retirement in 1999. She was an avid tennis player and continued playing well into her mid-70’s. Daughter of the late Hyman Sales and Ethel Fenster Sales, wife of the late Walter Glickman, and brother of the late Murray Sales, she is survived by her devoted children, her son, Dr. Lee Glickman and his wife Deborah, her daughter, Lisa Stewart and husband Jimmie. Also surviving are her loving grandchildren, Andrew Glickman, Arielle Vezzi, Melissa Glickman and Alec Vezzi. Private graveside services were held with burial in the Ewing Cemetery, Ewing, NJ. Arrangements are under the direction of Poulson & Van Hise Funeral Directors, Lawrenceville, NJ To offer a condolence to the family please visit www.poulsonvanhise.com

Look inside to read what others have shared
Family and friends are coming together online to create a special keepsake. Every memory left on the online obituary will be automatically included in this book.
View Tribute Book
Services for Ruth Glickman
There are no events scheduled. You can still show your support by planting a tree in memory of Ruth Glickman.
Plant a tree in memory of Ruth