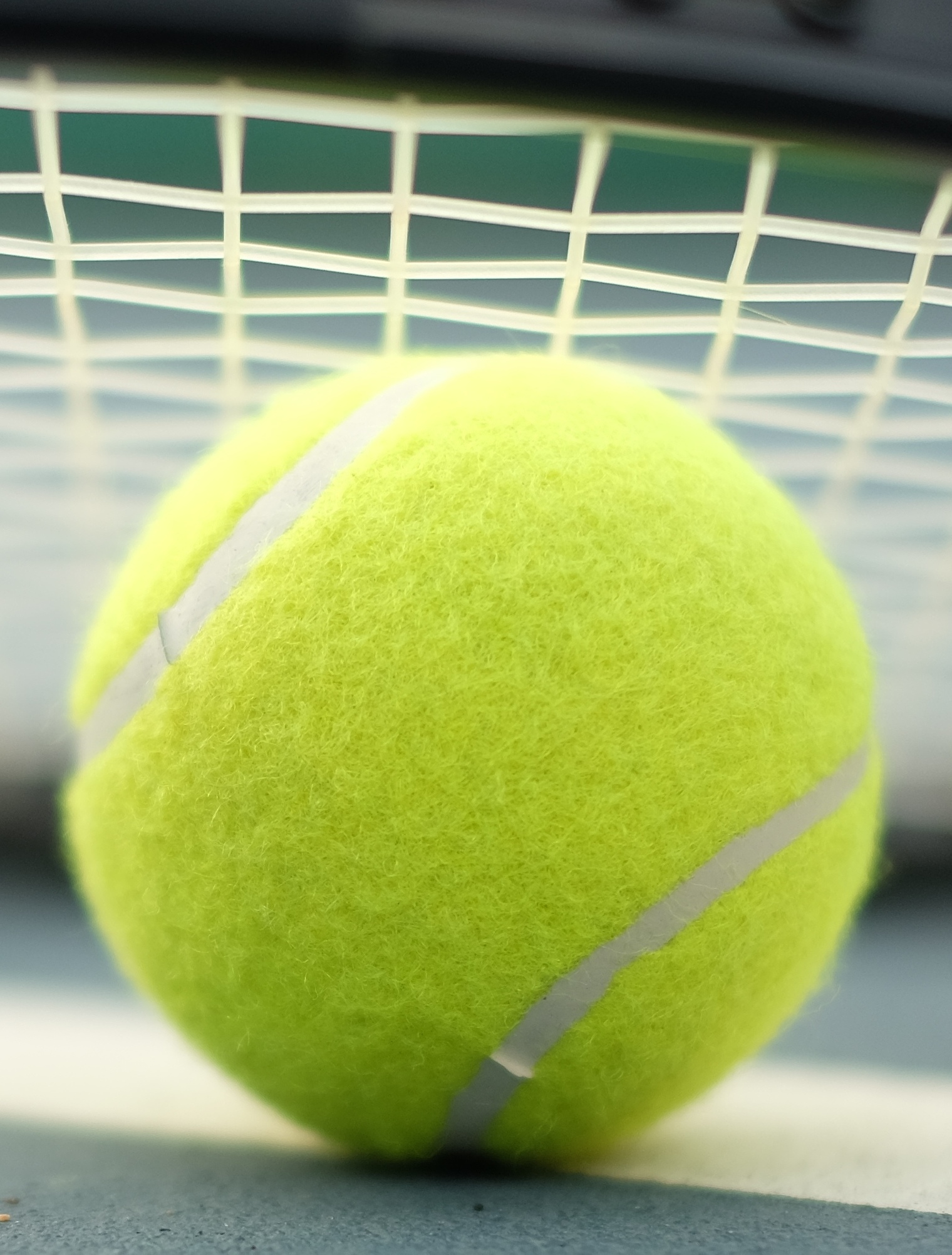 Mary Jane Rees, 91, of Lambertville, passed away on Monday, February 8, 2021 at home. Born in Trenton, NJ, she was a longtime resident of Lawrenceville, before moving to South Carolina and eventually to her daughters’ home in Lambertville. Mary Janes is a retiree of the NJ State Department of Environmental Protection, where she was an administrative assistant. She was an avid tennis player and enjoyed studying politics. Predeceased by her parents Joseph and Mary O’Brien, mother of the late Victoria Mele, sister of the late Irene Smith and brother Joseph O’Brien; she is survived by her children and their spouses Debbie and Robert Reis, Ferguson and Karen Reeves, and Jennifer and Roy Pedersen; her grandchildren Elijah Selesnick, Lauren Watercutter, Victoria Mele, Lindsay Conn, Courtney Reis, Ashley, Bernard and Michael Reeves, and Renan Pedersen; two great-grandchildren Emilio and Paige Selesnick; several nieces and nephews. Funeral services will be held on Saturday, February 13, 2021 at 11AM at Poulson & Van Hise Funeral Directors, 650 Lawrence Road, Lawrenceville, NJ 08648. Interment will be private. The viewing will be held on Saturday morning from 10-11AM at the funeral home. Please wear a mask and follow at social distancing guidelines.