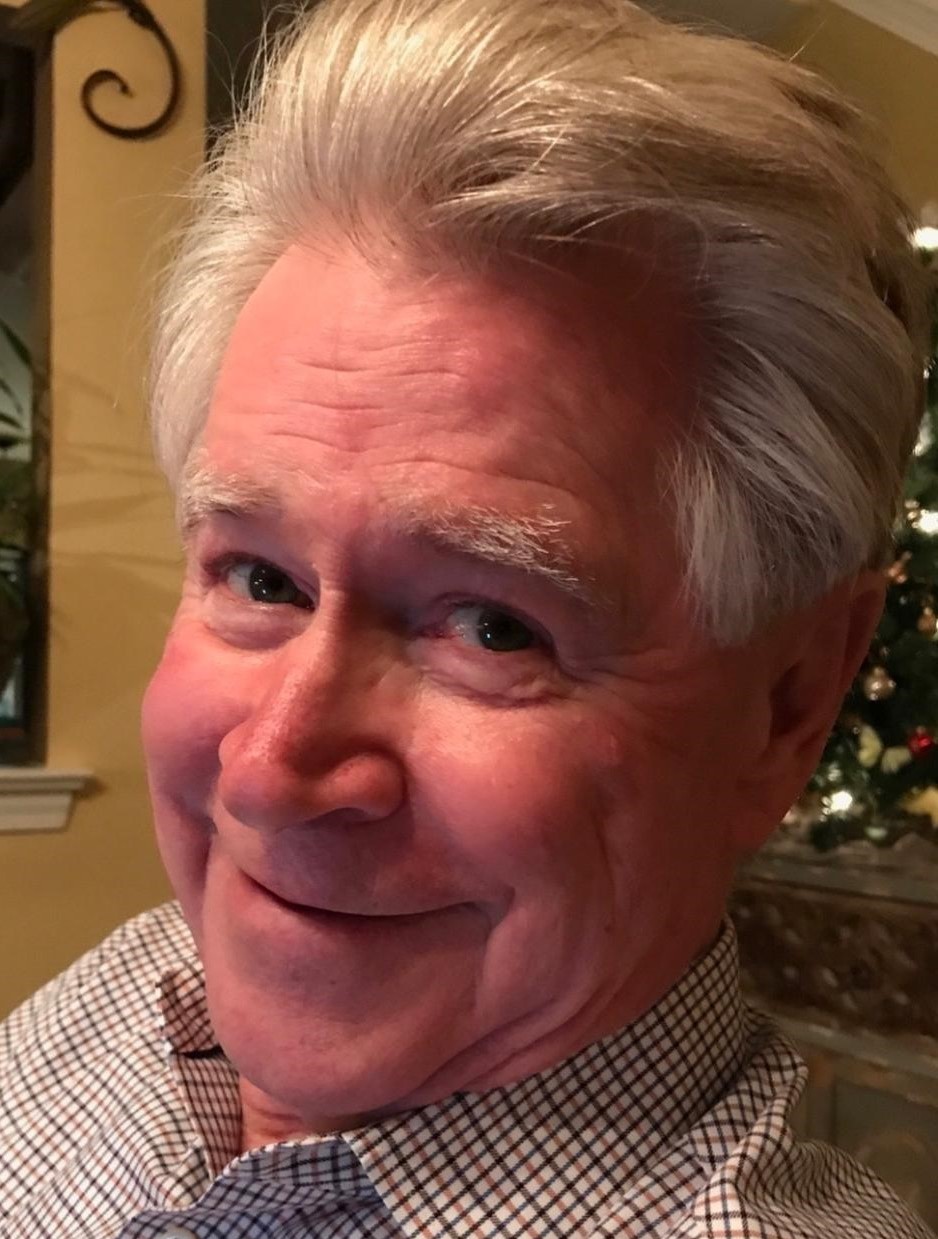 Dennis Daly, 74, of Trenton, passed away on March 7th as a result of complications from heart surgery. Denny was born in Millville, NJ on New Years Eve, 1945. He loved his birthday because the whole world celebrated with him. He was a 1963 graduate of Sacred Heart High School. He served in the U.S. Navy during the Vietnam War. He was on board the USS Hornet when it picked up Apollo 11. A graduate of St. Mary’s University Law School in San Antonio, TX, he began his career as a judicial clerk for the Honorable William Bischoff, before serving as General Counsel for the NJ Casino Control Commission for 23 years. After retirement from the commission, he worked for Sterns & Weinroth, and Brownstein Hyatt Farber Schreck. Denny was an avid Philadelphia sports fan, watching all and attending many Eagles, Phillies, Sixers and Flyers games. He was a connoisseur of fine wine and Tasty Kakes. He also had a passion for reading, politics, history, golf, and colorful socks. One of his dreams came true when he visited Ireland with his family. Above all else, he believed in kindness and helping others. He was very proud of his children and adored his wife. Predeceased by his parents, Anna Smith Daly and George Daly, and his sister, Winifred Marie Andersen, he is survived by his wife, Lizbeth Klockner Daly, his children, Liza Daly (Dan) and Shane E. Daly, his sister Judith Lascarides (Mike), sister-in-law Karen Dunn, brothers-in-law Russell Klockner (Dolores) and Michael Klockner (Donna), cousins Donna and David Hoeffel, Liza’s mother, Francine Del Rossi, family friend Juliet Gonzalez, and many nieces, nephews, great nephews, cousins, and his very spoiled dog Boston. Due to the ongoing public gatherings restrictions, private family services will be held with interment at Washington Crossing National Cemetery. Graveside service and interment at the Washington Crossing National Cemetery will be private Donations can be made to the American Heart Association in honor of Denny, whose warm heart proved irreplaceable.