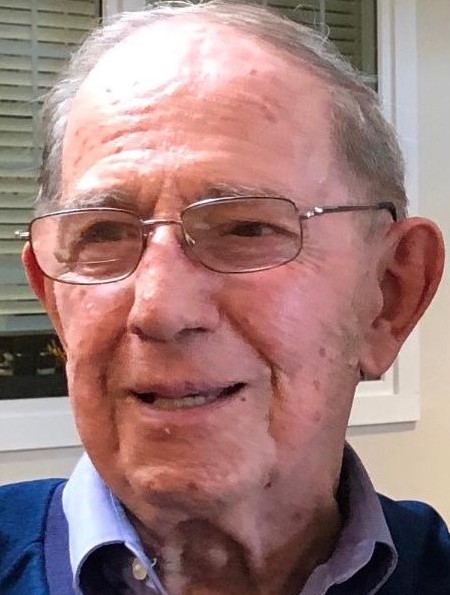 Donald Robert Pica. 90, passed away Thursday, January 9, 2020. The youngest son of Vincenzo and Rose Iorio Pica, he was preceded in death by his parents and his two brothers; Father Amodio (Elmer) Pica, Pastor of St. Michael Roman Catholic Church in St. Michael, PA, and Dr. Vincent B. Pica MD, Eye Surgeon, of Lawrenceville, NJ. Donald served faithfully in the Army during the Korean War. He worked for the State of New Jersey for 40 years, retiring as Postal Supervisor. Donald was extremely proud of his Italian heritage and taught us many useful sayings in his Neapolitan dialect. He was born and lived in the same house in Chambersburg for 90 years. Donald treasured his family, and that value drove many of his life’s decisions. He cared for his mother all during her life. He cherished his mother and brothers. He treated his nieces and nephew as if they were his own children. He loved animals, especially his beloved childhood dog, Champ. Donald is survived by his five nieces and nephew: Mary Rose Pica (John Griffin), V. Joseph Pica (Maureen Sullivan), Catherine Pica (Stephen Agocs), Carole Pica Pittman (Mike), and Monica Pica, and twelve grand nieces and nephews. Funeral services will be held on Wednesday, January 15, 2020 at 11AM at Poulson & Van Hise Funeral Directors, 650 Lawrence Road, Lawrenceville, NJ 08648. Interment will follow at Our lady of Lourdes Cemetery, Hamilton. The viewing for Donald will be held on Wednesday morning from 10-11AM at the funeral home.